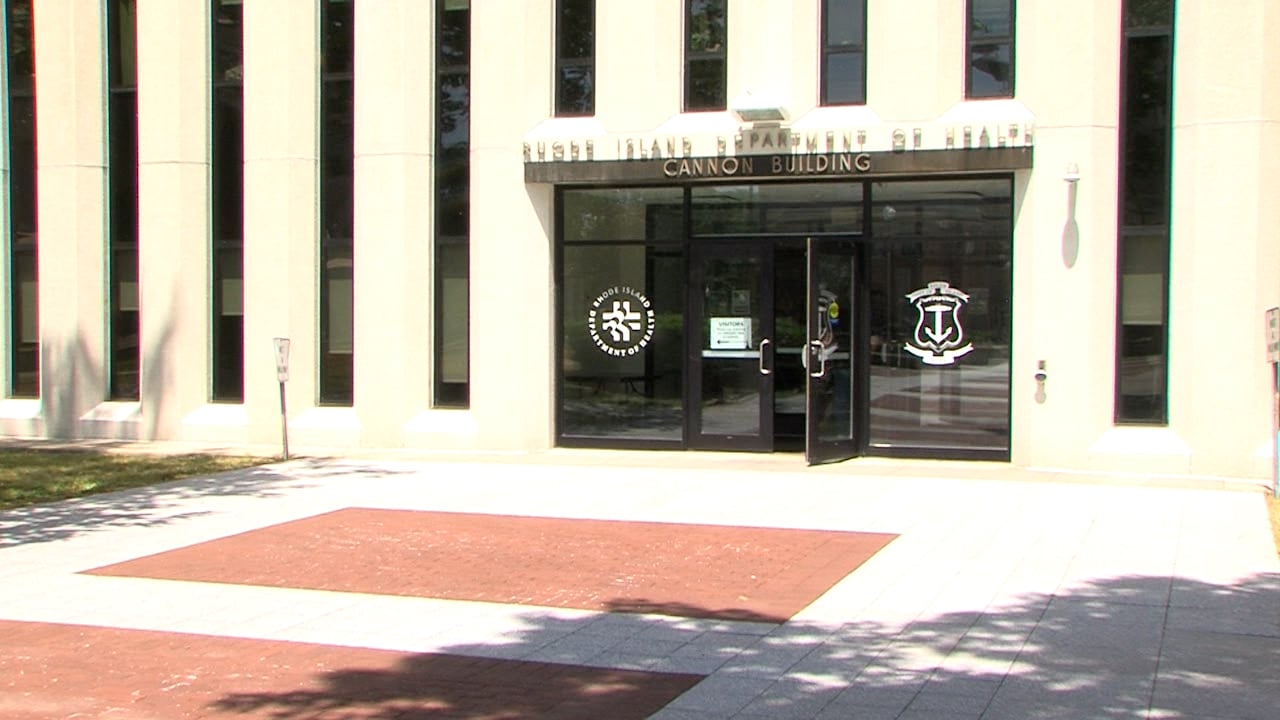 JOHNSTON, R.I. (WLNE) – The Rhode Island Department of Health confirmed to ABC 6 News that a Rhode Island veterinarian is under investigation after a number of concerns surfaced from her past.

The Department of Health said has confirmed that Dr. Janine Oliver currently is licensed in the state.

A spokesperson for the department of Health said she filed for an application for license in Rhode Island in early November, before her surrender of her North Carolina license occurred.

The statement from the department said in part, “Our licensing and investigatory teams are aware of the concerns that have surfaced. The matter is under review right now.”

It was in North Carolina when a petition  circulated online calling for her removal, due to alleged maltreatment of animals in her care. It now has over 8,000 signatures.