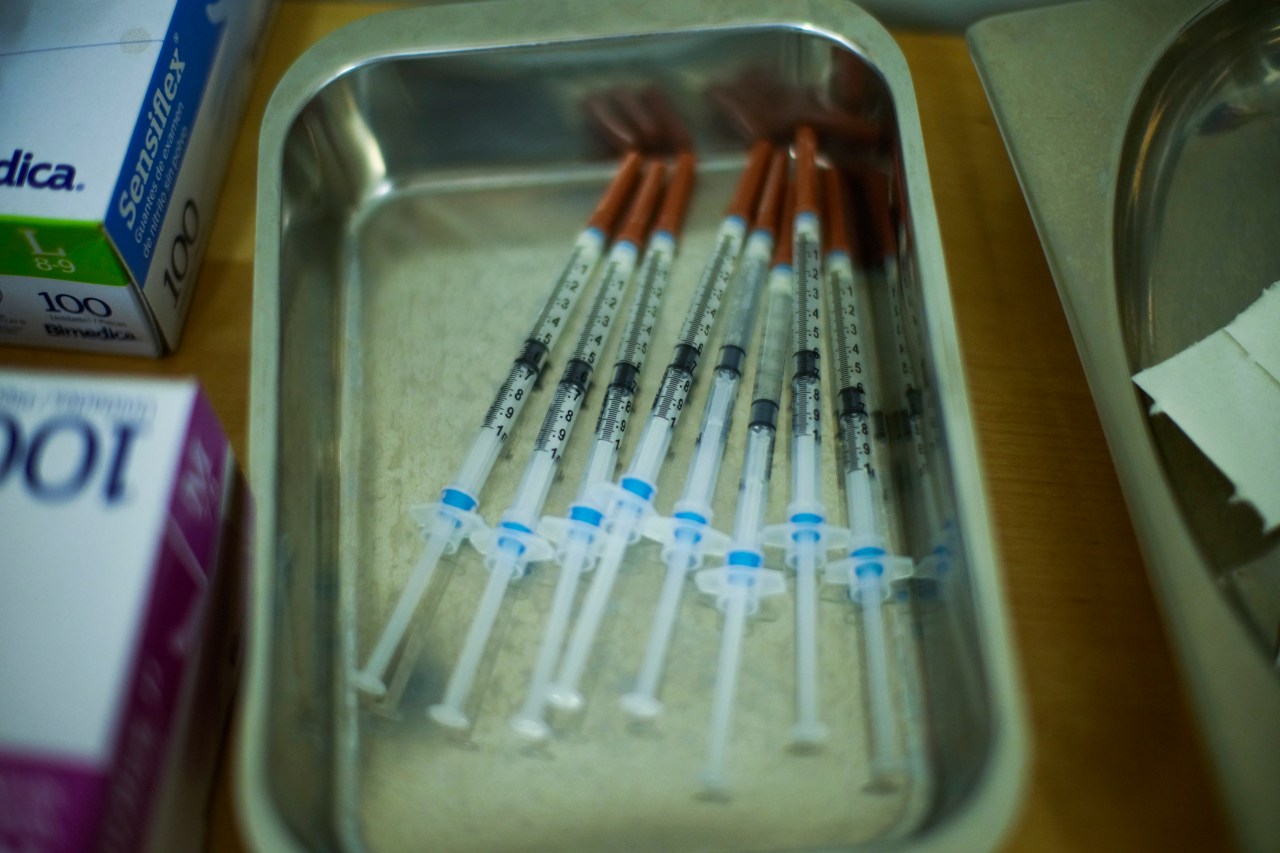 Gov. Dan McKee reassured Rhode Islanders that the risk of contracting monkeypox remains low, the state is ramping up its efforts to ensure that the state’s most vulnerable are vaccinated against the disease.

“We are taking this global outbreak very seriously,” McKee said.

Rhode Island received 900 additional doses of the two-dose JYNNEOS vaccine this week, making it possible for the state to expand eligibility.

Eligibility for the monkeypox vaccine now includes Rhode Islanders who identify as gay, bisexual, queer or who have sex with men or transgender individuals. Rhode Islanders are also eligible if they’ve had multiple or anonymous sex partners within the past 30 days.

Previously, the state was only vaccinating those deemed close contacts to someone who tested positive for monkeypox.

The eligibility expansion reflects how the Centers for Disease Control and Prevention (CDC) believes the virus is spreading, since monkeypox is primarily transmissible through bodily fluids.

“Anybody can get it, but it is disproportionately impacting … men who have sex with men for reasons that aren’t fully understood,” Rhode Island Department of Health’s Dr. Philip Chan explained. “That’s the population that it’s really circulating at the moment.”

Open Door Health, the Miriam Hospital Infectious Disease Clinic and Thundermist Health Center, all of which regularly treat at-risk populations, were each allocated a limited amount of the vaccine.

Rhode Islanders who can’t get vaccinated at one of the aforementioned health care facilities can attend one of two community clinics scheduled for this weekend.

Those interested in getting vaccinated against the virus are asked to pre-register online prior to the community clinics.

The community clinics are scheduled for Friday from 4-8 p.m. at Rhode Island College and Saturday from 10 a.m. to 2 p.m. at the Dr. Jorge Alvarez High School.

“While we are making monkeypox vaccine available as soon as it comes into the state, there is still more demand than supply right now in Rhode Island and across the country,” Interim Health Director Utpala Bandy said.

The state plans on hosting additional community clinics in the near future once more vaccines are made available.

Since then, the World Health Organization has deemed the monkeypox outbreak a global health emergency.