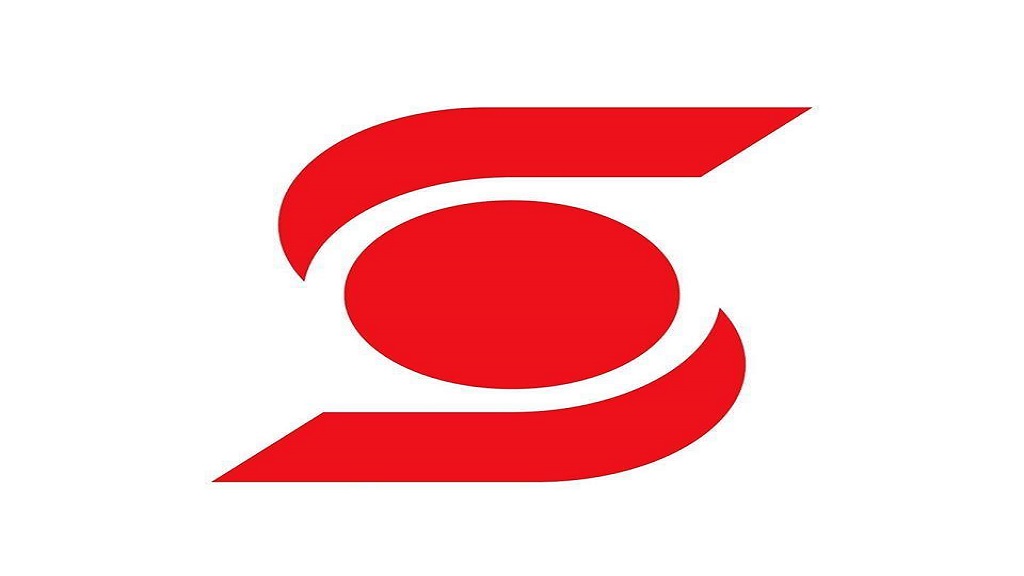 The Sam Sharpe Square branch of Scotiabank remains closed following an incident in which a would-be robber was shot dead by security personnel at the bank on Wednesday morning.

In a notice, via its social media pages, the bank advised that the branch will temporarily close between December 30 and 31.

Reports are that about 9 am, yesterday (December 29), a man walked into the bank, brandished a knife, and ordered the tellers to hand over cash.

He was confronted by security guards and shot. The man was taken to the Cornwall Regional Hospital, where he was pronounced dead.

In a statement response to Loop News following the incident, Scotiabank said, “We are grateful that the situation was largely contained and no one else was hurt during the incident.”

In the meantime, the bank is advising customers that its ABMs remain available for use, so too is the Scotia OnLine banking and mobile app.

Customers with non-cash transactions can visit the Ironshore branch, while those needing full-service branch assistance with investments or insurance can visit the Fairview branch.