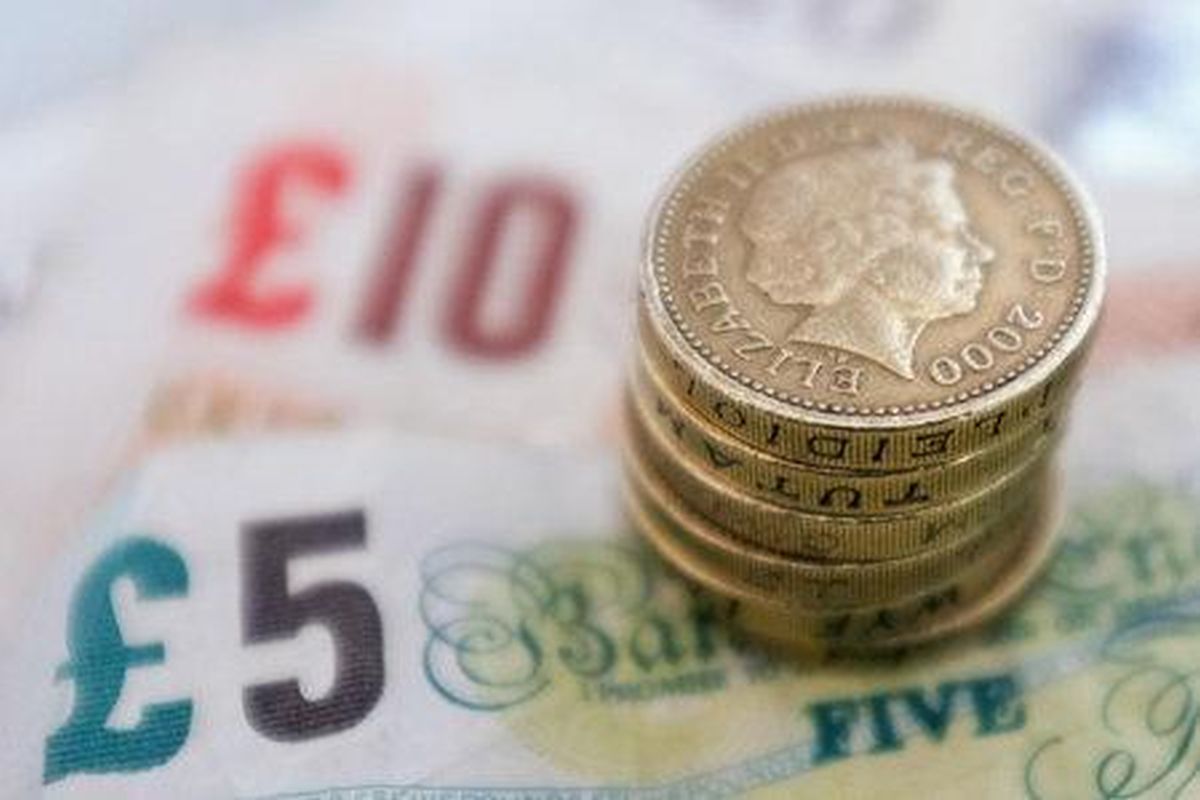 THE Scottish Child Care Payment is to double to £20 a week from next April, Nicola Sturgeon has announced.

The SNP initially promised to double the devolved top-up benefit for low income families by 2026 to help address child poverty.

However in her closing speech to her party’s online conference today, the First Minister revealed the timetable had been greatly accelerated.

The timing coincides with an expected spring push on independence.

Ms Sturgeon said the move would deliver “the boldest and most ambitious anti-poverty measure anywhere in the UK”, but hinted at cuts to pay for it.

She said delivery would not be easy and “involve hard choices elsewhere in our budget”.

However it was a choice that the SNP and the Greens in government had opted to make, she said.

Paid monthly since February this year, the benefit is currently worth £10 per week for each child under 6 years old, and is due to be rolled out for all qualifying children under 16 by the end of 2022.

Ms Sturgeon said: “I am very pleased – indeed proud – to announce today that our budget on 9 December will fund the doubling of the Scottish Child Payment immediately from the start of the new financial year.

“The Scottish Child Payment will increase to £20 per child per week – four times the amount originally demanded by campaigners – from April.

“That means the doubled payments will reach over 100,000 children under age 6 in just four months’ time.

“And when we extend the Scottish Child Payment to all under 16s at the end of next year, over 400,000 children and their families will be eligible.”

She added: “Poverty scars too many childhoods. It deprives too many children of the chance to make the most of their education and enjoy life to the full.

“And it robs of our country of far too much potential.

“Eradicating child poverty is essential if we are to build the strongest foundation for Scotland’s future. And that is what we are determined to do.”

Ms Sturgeon also announced a £30m fund to help GPs offer more appointments, calling it a “significant down payment” of extra cash for the NHS.

She said the fund could support more surgeries and face-to-face appointments, and pay for practice nurses and locum GPs for additional hours.

The money will be split across two equal instalments in December and April.

She said: “It will allow practices to target investment where it is most needed to improve access to primary care and help ensure patients get the care they need as close to home as possible.”

Ms Sturgeon also paid tribute to the “exhausted” health and social care workers for their efforts during the coronavirus pandemic and said she was proud to have offered many staff the highest pay rise of any UK nation.

The Scottish Government said that from 2023/24, the enhanced child payment would “represent an annual investment in tackling child poverty of around £360m a year”.

John Dickie, Director of the Child Poverty Action Group in Scotland, said the move was “a hugely welcome development on the path to meeting Scotland’s child poverty targets”.

He said: “This is a real lifeline for the families across Scotland who are facing a perfect storm of financial insecurity as the UK cut to universal credit bites, energy prices soar and the wider costs of living rise.

“We know that behind the statistics lie tens of thousands of families who are having to make impossible choices between paying the bills, putting food on the table or getting into debt.

“This poverty is causing untold stress and undermining children’s health, wellbeing and education. For them this breakthrough increase to the Scottish child payment cannot come soon enough.”

Scottish Labour deputy leader Jackie Baillie, whose party had called for an early doubling of the payment, said: “The doubling of the Scottish Child Payment is a very welcome development and the credit for it must go to all the campaigners who have held the SNP to account and forced them into action.

“But as it stands, this welcome development will not be enough to ensure we meet the statutory child poverty targets that the Scottish Parliament has passed.

“That’s why the Scottish Child Payment must be doubled again next year to meet these targets.”

I’m therefore delighted that we have been able to double the Scottish Child Payment from April, just months after our policy of free bus travel for young people and children goes live.”