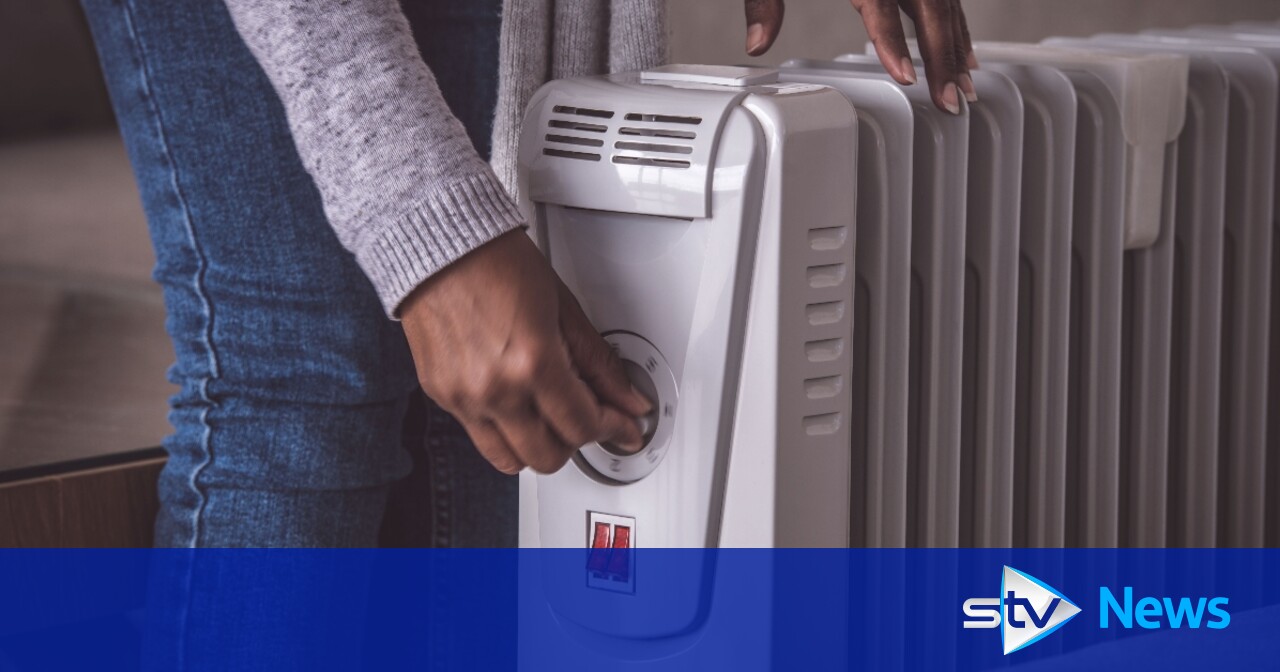 A new £300m fund has been set up by the Scottish Government to accelerate the roll out of environmentally friendly heating networks.

The Heat Network Fund will be available to public and private sector bodies looking to power multiple buildings from a communal source.

The fund was announced by zero carbon buildings minister Patrick Harvie on Monday during a visit to the Queens Quay heat pump project in Clydebank.

Heat networks have been heralded as methods of producing heat for a number of properties in a way that will be low carbon and affordable to the end consumer. However, projects often suffer from high start up costs that can make them difficult to get off the ground.

The project produces electricity using water from the River Clyde and powers nearby buildings, with hopes to extend cover other properties such as the nearby West College Scotland campus and the Golden Jubilee Hospital.

“By the end of this decade, we aim to have switched over one million homes and the equivalent of 50,000 non-domestic buildings from fossil fuels to zero emission heating,” he said.

“The Heat Network Fund will accelerate the development of heat networks across Scotland as we move towards our ambitious targets set by the Heat Networks (Scotland) Act 2021.

“The projects that receive support from the fund will fully align with the Scottish Government’s aim to eradicate fuel poverty by supplying heat at affordable prices to consumers, which is especially important now when we are seeing record rises in the cost of heating.”

Speaking to the PA news agency, the minister added: “There’s a huge appetite I think in Scotland to see more support for heat networks.

“But we can also start sharing the stories from projects like this one, where folk are already benefiting from energy that’s coming from a heat network, showing that it’s reliable, that it’s controllable, it’s affordable, and making sure that we can apply that that lesson particularly in places like the dense urban environment, like tenement buildings, which are probably not all going to be able to convert to an individual heat pump in each individual flat, but could benefit so much more from a network approach.”

Earlier this month, the terms of reference for the Green Heat Finance Taskforce – a group that would bring together experts from the housing, finance and energy sectors to help increase the spread of communal heat sources across the country.