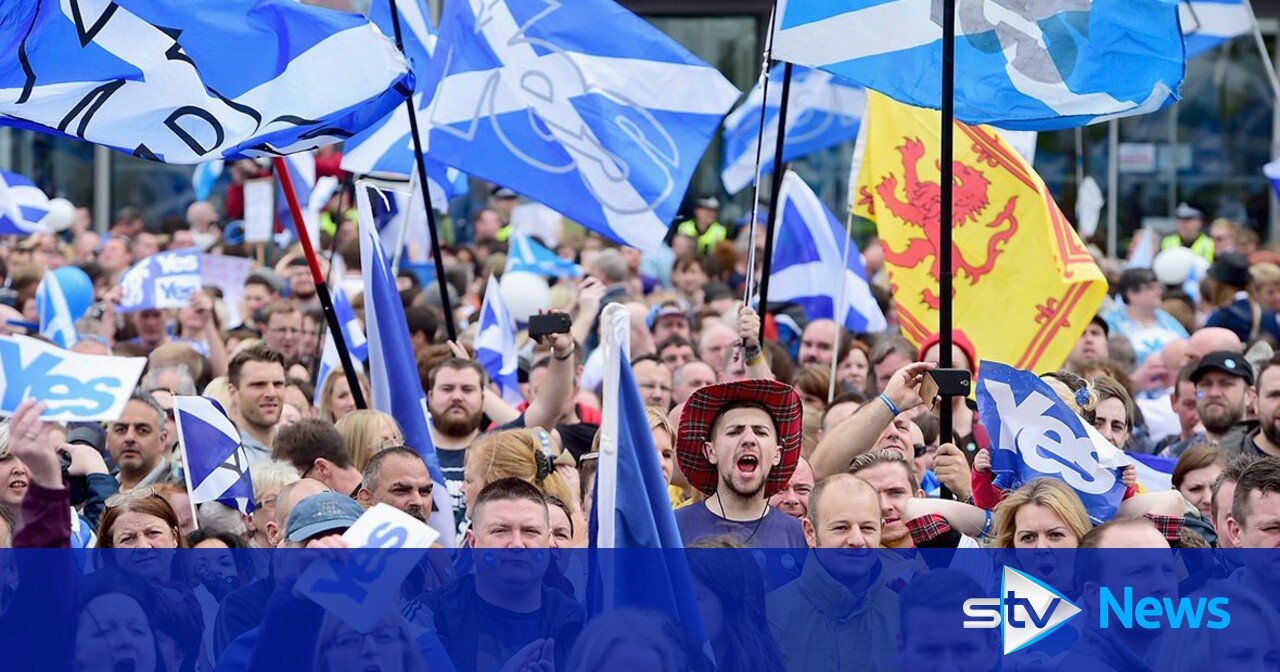 Independence supporters have taken to the streets of Glasgow for the most recent in a sequence of marches.

Organisers All Under One Banner claimed that some 5,000 individuals had taken half in its newest demonstration, which noticed campaigners stroll from Kelvingrove Park to George Square within the metropolis centre.

Afterwards they tweeted that the “Yes movement is growing in strength and taking to the streets for independence now”.

Bagpipers and drummers led the best way, with lots of of these marching behind them waving saltires.

All Under One Banner mentioned the occasion was aimed to “express our defiance of Westminster rule” in addition to be a requirement for motion within the Scottish Parliament.

It comes because the Scottish Government prepares to deliver ahead laws it hopes will result in a second vote on independence.

First Minister Nicola Sturgeon has made clear that she needs such a poll to be held earlier than the tip of 2023.

However the UK Government has been equally insistent that it’ll not allow such a vote to happen.