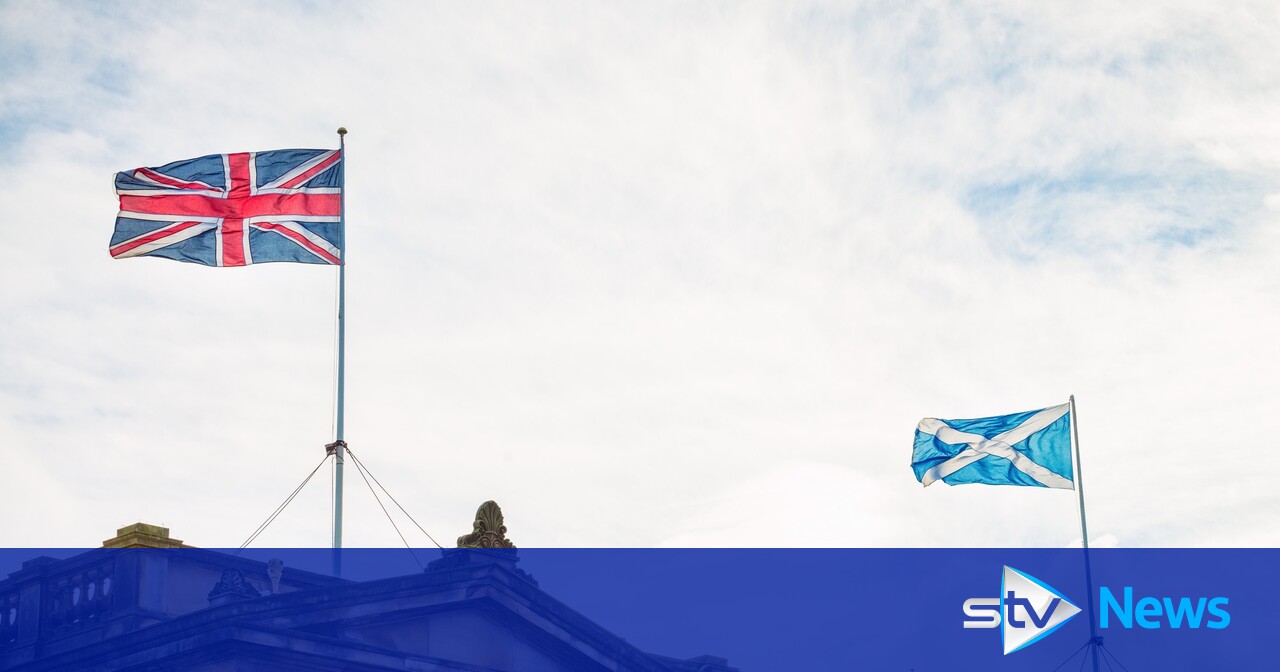 The SNP haven’t any mandate for an independence referendum and assist for a second vote subsequent yr is “relatively low”, Scottish secretary Alister Jack has mentioned.

The UK Government minister responded to questions in regards to the bid for a second referendum as he appeared at Westminster’s Scottish Affairs Committee on Monday.

Last week, a paper was revealed evaluating the UK with different nations which the First Minister claimed are “wealthier, fairer and happier” than the UK.

The Scottish Government is in a constitutional stalemate over a second independence referendum with the UK Government sustaining their opposition to the thought.

There has been hypothesis that the Scottish Government will pursue a second referendum and not using a Section 30 order.

Jack dismissed the “scene-setting” paper launched by Nicola Sturgeon final week as “seen it all before”.

Committee chair Pete Wishart requested Jack what the democratic path to Scottish independence could be.

The Scottish Secretary mentioned: “When I look at the desire for an independence referendum in these opinion polls, the numbers are relatively low, not just for next year but over the next three years.”

He continued: “Only a third of the electorate voted for the SNP at Holyrood last year.

“I don’t see that as a mandate for an independence referendum.”

Wishart mentioned extra MSPs than ever had been elected who supported a second independence referendum and requested what the UK Government would do to cease Holyrood legislating for a second vote on the structure.

He mentioned: “We’ll cross that bridge when we come to it. That is entirely a matter for the law officers, as I’ve said in the past.”

Wishart additionally requested the Scottish secretary if relations between the Scottish and UK Governments had ever been at “such a low ebb”.

He mentioned they labored with one another in a lot of areas, however added: “I get up every day and want to strengthen the United Kingdom, Nicola Sturgeon wakes and wants to destroy it.”

“I understand that but we have to deliver as two Governments.”

Wishart requested if these feedback helped, with Jack responding: “Well, I’ve said it at the despatch box, it’s in Hansard, I’m not going to row back from it now.”

Jack additionally referred to feedback made by Sturgeon final yr across the Alba Party “gaming the system” of the Holyrood election.

He mentioned: “(Sturgeon) relies heavily on her coalition partners the Greens for this and yet they’re very similar travellers to the Alba Party in that regard.”

Responding to Jack’s feedback following his committee look, SNP MP Deidre Brock mentioned: “A country’s right to choose should not be determined by the firm belief of an MP whose party holds only six seats in Scotland.

She said: “Alister Jack can run, but he cannot hide from the democratic will of a nation.

“It should be decided at the ballot box, which is exactly what happened when Scotland returned a pro-independence majority last year.

“Both Labour and the Conservatives are petrified of engaging in debate because they can see how threadbare the case for continued Westminster rule over Scotland has become.

“However, no matter how hard the Westminster system tries to avoid it, they simply cannot dodge reality.

“The people of Scotland have secured a cast-iron democratic mandate to decide their future – and neither Alister Jack nor Boris Johnson has the right to block that mandate.”