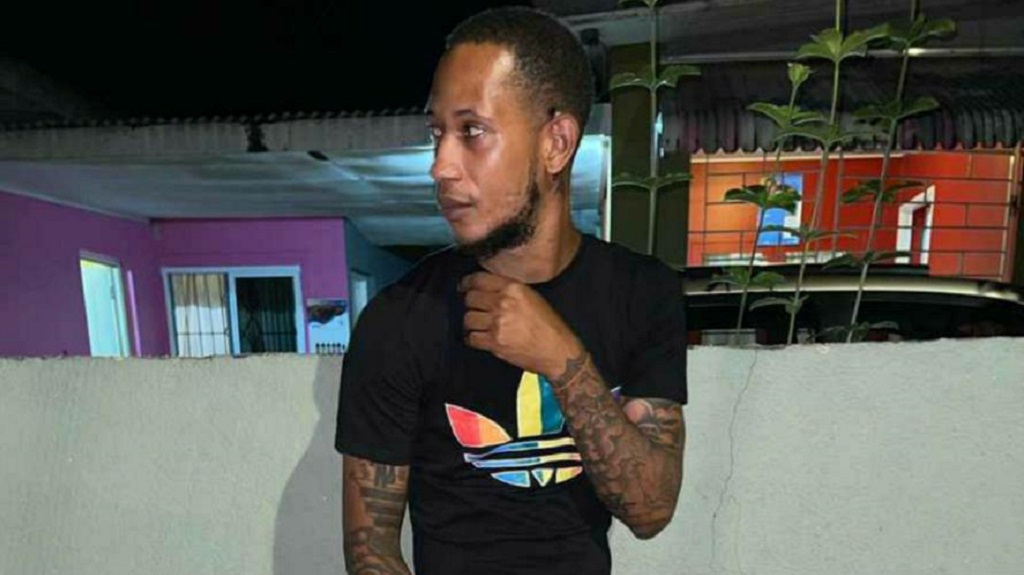 The police are reporting that the music producer who was killed in a police-involved shooting in Grants Pen, St Andrew Tuesday evening was the “triggerman” in a recent murder in the community.

At the same time, the police say the producer, identified only at Tadmar, opened gunfire at the police team on Tuesday evening and was shot.

“He fired at the police last night ([Tuesday],” Senior Superintendent of Police (SSP) Aaron Fletcher of the St Andrew North Police Division told Loop News on Wednesday during a protest in the community by irate residents who are demanding justice for Tadmar’s killing.

“This man, it has been established, is the triggerman in the killing [that occurred] about 12:30 pm Sunday in broad daylight of a man whilst he was engaged in doing some mason work in the community [of Grants Pen],” the senior lawman added.

According to SSP Fletcher, the police’s probe into that killing was intensified to secure adequate evidence, which pointed to Tadmar “as the triggerman without a doubt”.

“Having information that he is now in the community last night, the police went in to apprehend him. He confronted the police… and he was shot and injured,” he said.

Concerning Wednesday’s fiery protest by residents following the music producer’s death, SSP Fletcher described it as “a display of support for criminality” and “lawlessness” by “predominantly a grouping of females”.

He argued that the police will not subscribe to “widespread social decay”, adding that the behaviour of the residents will not be tolerated.

“The role of the police is to ensure that law and order is maintained, that citizens’ lives and rights are protected. If the police are confronted, the police are trained and will react appropriately.

“But, as in this case, where you come out and support lawlessness and disorder, and chaos and criminality, then the police will not sit by and allow that to prevail,” declared SSP Fletcher.

He told Loop News that the police will continue to go after criminals and those who support and promote disorder and disobedience of the law.

Tadmar reportedly worked with dancehall artiste Jashii on the song “Cream of the Crop”.

Residents on Wednesday vowed to continue their protest over the producer’s killing, as they remain adamant that the police did not have to kill him.