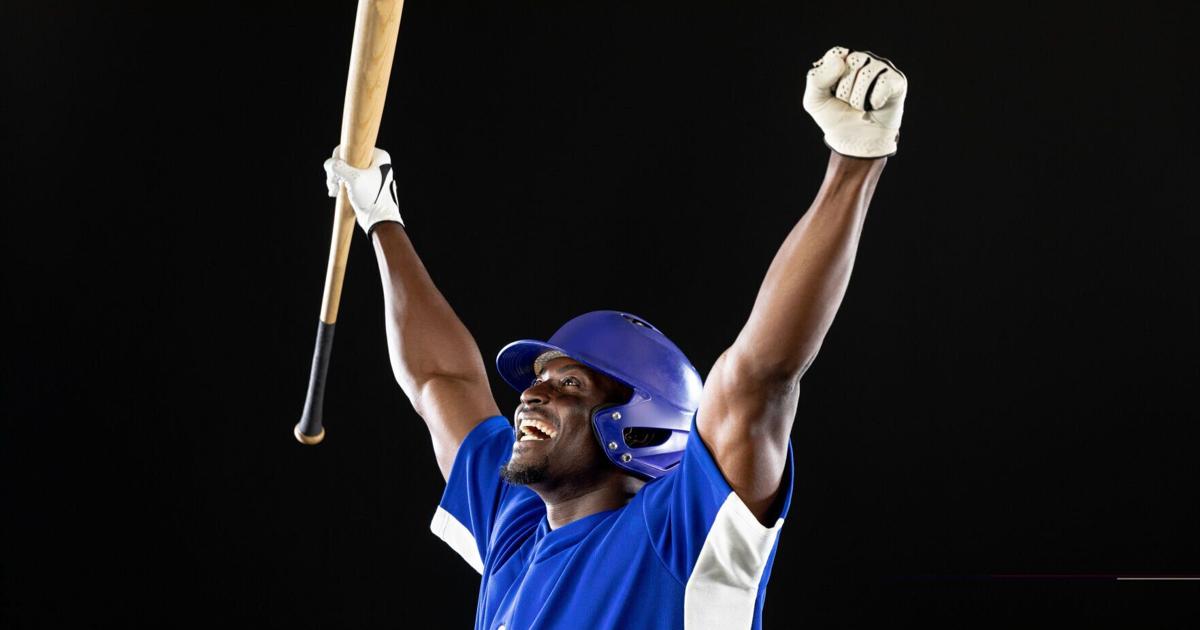 The following article is an associate of Okanjo, an affiliate marketing agency that helps us monetize our content. Products sold through the links in the article allow us to receive compensation and keep producing great content.

Teams sign up to play in the Kansas City, Missouri-based tournament, which begins with a cocktail and food reception at the NLBM with former MLB players. Seven rounds of play kick off on Aug. 10 and conclude on Aug. 14. An award ceremony will conclude the weekend.

Guests can tour the museum, which illustrates a vibrant history of the Negro Leagues and its star players. Highlighting the league’s 1920 founding by National Baseball Hall of Famer Andrew “Rube” Foster and chronicles its eventual end in 1960. Baseball superstar Jackie Robinson became the first African-American to join a Major League team when he signed with the Brooklyn Dodgers in 1947.

Pay tribute to all 16 Negro League teams in this Negro League Baseball Mesh Replica Jersey from Rings & Crwns. The officially licensed V-neck jersey boasts vintage tackle-twill graphics for each NLB team. The logos cover the front, back, and shoulders of the jersey. The teams include the Detroit Stars, Homestead Grays, Brooklyn Royal Giants, Kansas City Monarchs, and more.

Here’s another excellent piece of Negro League apparel. The Negro League Wordmark T-Shirt from Stitches honors the league’s 1920 inception. It features 12 Negro League team logos on the front. Teams include the Detroit Stars, Kansas City Monarchs, Memphis Red Sox, and more. The distressed graphics give the tee a vintage look, and the cotton/polyester blend gives it a soft feel.

Your young baseball fan can honor the rich Negro League history by wearing this Homestead Grays Youth Negro League Logo T-Shirt from Stitches. The three-time Negro World Series champions left an indelible mark on Negro League Baseball. Distressed screen print graphics give the tee a vintage look. The team logo and league patch are on the front. The 100% cotton tee is soft, breathable, and machine washable.

The Black New York Yankees played in the Negro Leagues from 1931-1948, and played many of its games at Yankee Stadium. You can celebrate the team’s contribution to baseball history by wearing this New York Black Yankees Women’s Negro League Logo T-Shirt from Stitches. The Black Yankees Logo is on the front, and the league patch is on the bottom hem. The 100% cotton crew neck tee offers superb comfort at the ballpark and beyond.

Add this vintage Memphis Red Sox Snapback Hat from Rings & Crwns to your baseball hat collection. The embroidered team logo is front and center above the two-toned bill. An estitched logo patch is on the side of the hat. The snapback closure offers an adjustable fit.