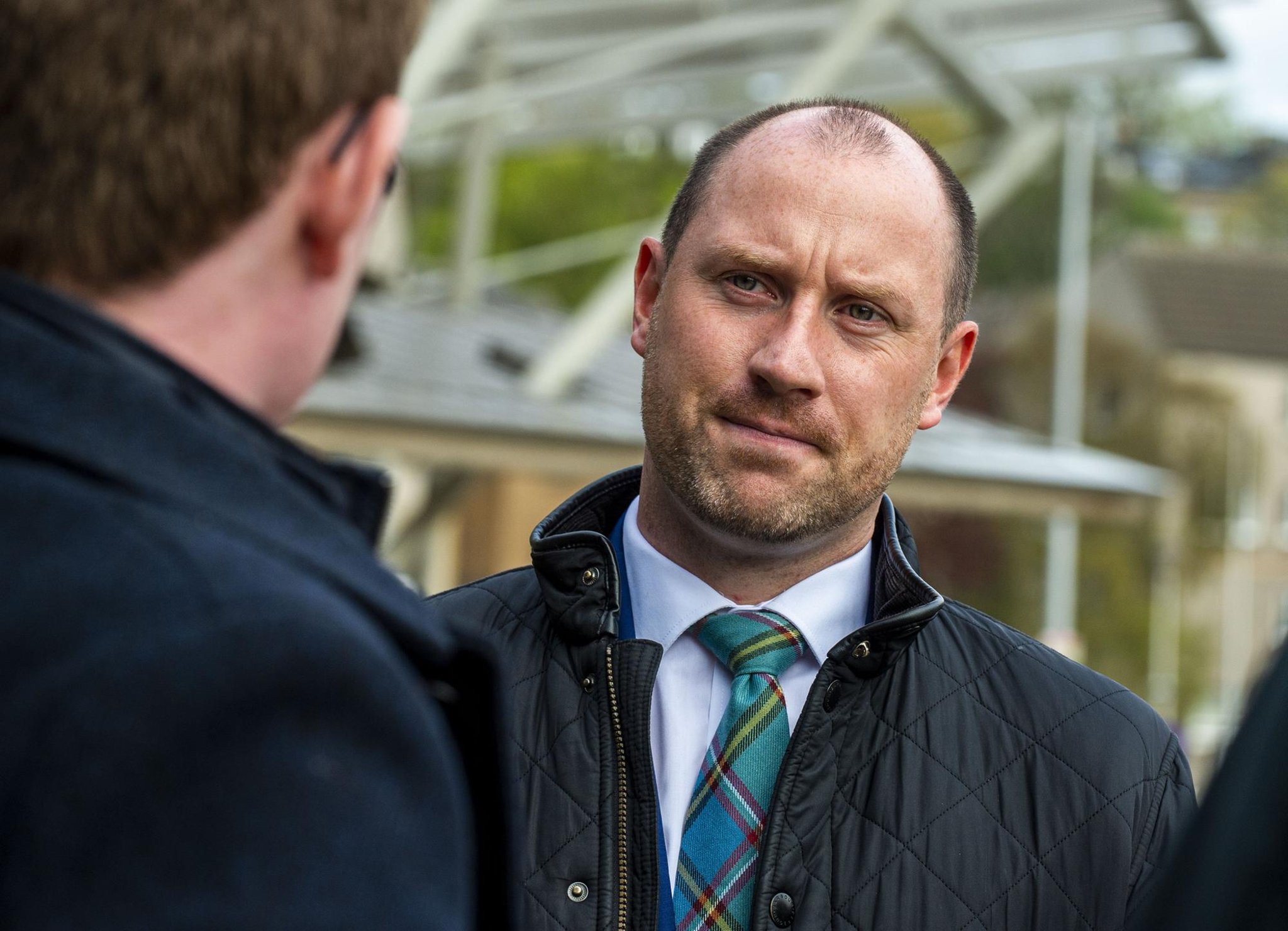 Neil Gray, the minister for Culture, Europe and International Development, said the Bill would not fix problems in the UK’s asylum system.

The Bill seeks to curb English Channel crossings and change how asylum claims are processed.

During a debate in Holyrood on Tuesday, Mr Gray said provisions of the Bill required legislative consent.

However this was disputed by the Scottish Conservatives, who said the Bill concerned reserved matters.

Mr Gray, who joined the government last month, said: “I find my first debate as a minister as about a Bill that I find repugnant and regressive.”

He continued: “Let me be clear, the provisions in this bill will not fix the problems with the UK asylum and immigration systems.

“Instead, they will create barriers which will damage our communities, pushing already vulnerable people to the margins of society.

“They will add unnecessary complexity to the already challenging asylum system, restricting rights for refugees based not under the need for protection but how they arrived in the UK.”

Scottish Conservative MSP Donald Cameron said the relevant provisions of the Bill, which relate to age assessments and modern slavery, do not fall in the legislative competence of the Scottish Parliament.

“That’s not directly affecting the exercise or functions of Scottish devolved bodies to use Scottish Government’s own phrase – quite the reverse.”

Following the debate in Holyrood, Mr Gray’s motion was passed by 94 votes to 29.