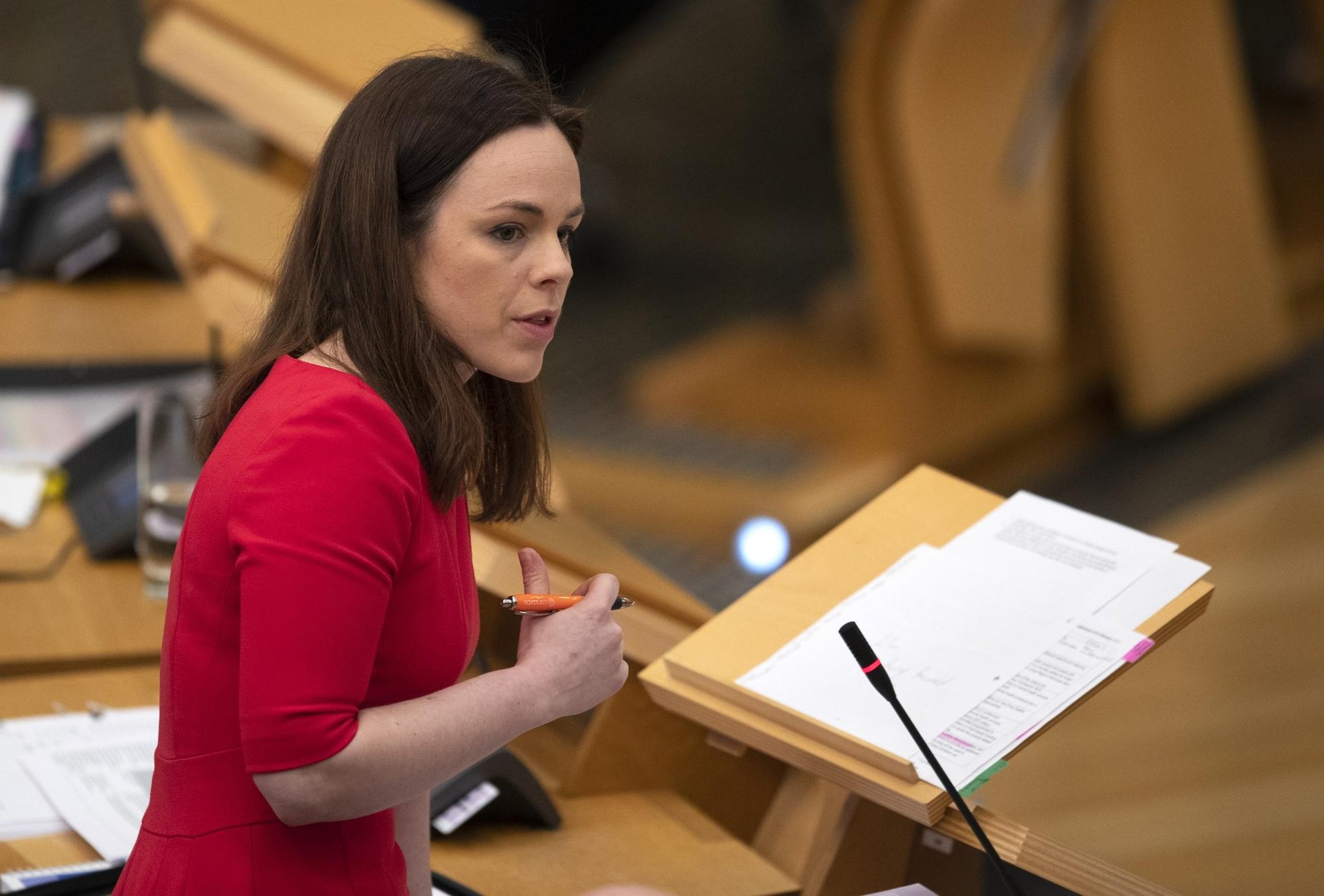 Eilidh Mactaggart resigned from her place as chief government after lower than two years in cost, with query marks raised in regards to the secrecy surrounding her departure.

The Scottish National Investment Bank – which controls £2 billion in public cash for capital tasks – and ministers refused to reply questions in regards to the causes behind her departure.

Critics have accused the SNP of a cover-up and that ministers have “tried to blur” what occurred on the SNIB. Ministers had been additionally advised to present a date they had been advised about her departure

There are conflicting accounts of when ministers had been first knowledgeable of Ms Mactaggart’s resignation.

Nicola Sturgeon advised MSPs throughout a session of First Minister’s Questions that the federal government was advised about Ms Mactaggart’s resignation “earlier in February” than the public announcement on February 25.

In official briefing documents, ministers were told to say the government had been informed of the resignation on February 18.

Earlier emails show that finance secretary Kate Forbes was aware of the decision and the need for a successor as early as February 11.

Chair of the SNIB’s board, Willie Watt, told Holyrood’s economy committee the Scottish Government was informed on January 31.

It means officials at the Scottish Government told ministers to give a date for when they were informed nearly three weeks after the government was actually told.

She mentioned: “Questions will inevitably be raised over why the SNP appear to have again tried to blur goings-on at the Scottish National Investment Bank.

“As usual, the SNP are doing all they can to avoid scrutiny and accountability. With so much public money – and indeed Scotland’s long-term economic prospects – at stake, the public have a right to expect their Government to be open and transparent.

“The SNP must urgently come clean about this murky saga, explain exactly why they appear to have misled the public over these dates, and face up to the scrutiny of parliament and the Scottish public.”

Daniel Johnson, the Scottish Labour finance spokesperson, accused the SNP of partaking in a cover-up.

He mentioned: “This is a deeply concerning revelation which suggests that the SNP has covered up what they knew about Eilidh MacTaggart’s departure.

“It’s clear that the timeline provided by the First Minister does not match that of the Cabinet Secretary – we need to know who knew what and when.

“At a time when all our economic levers such as the national investment bank should be being used to kickstart our recovery, the SNP has no plan for the economy and the bank is in disarray.”

It comes as officials at the SNIB doubled down on their decision to keep the reasons for Ms Mactaggart’s resignation secret.

In response to a freedom of information request, the bank disclosed an entirely redacted email from the former chief executive where she informed them of her decision.

A later email said she had switched to using her personal email address and deleted an earlier email from her work address to ensure confidentiality.

A spokesperson for The Scottish National Investment Bank mentioned: “Eilidh Mactaggart resigned for personal reasons and as a matter of policy, we do not comment on individual employee matters.

“As previously stated, Eilidh resigned on 27 January and the Bank made the Scottish Government aware of her decision to resign on 31 January.”

A Scottish Government spokesperson confirmed the government was first told of the resignation on January 31 by Mr Watt.

They added: “The Scottish Government and the Bank discussed the possible terms of that resignation and potential successor arrangements over the following weeks, and Ministers were updated accordingly.

“On 18 February the resignation was formally confirmed to Ministers.”

Want to listen to extra from The Scotsman’s politics workforce? Check out the most recent episode of our political podcast, The Steamie.