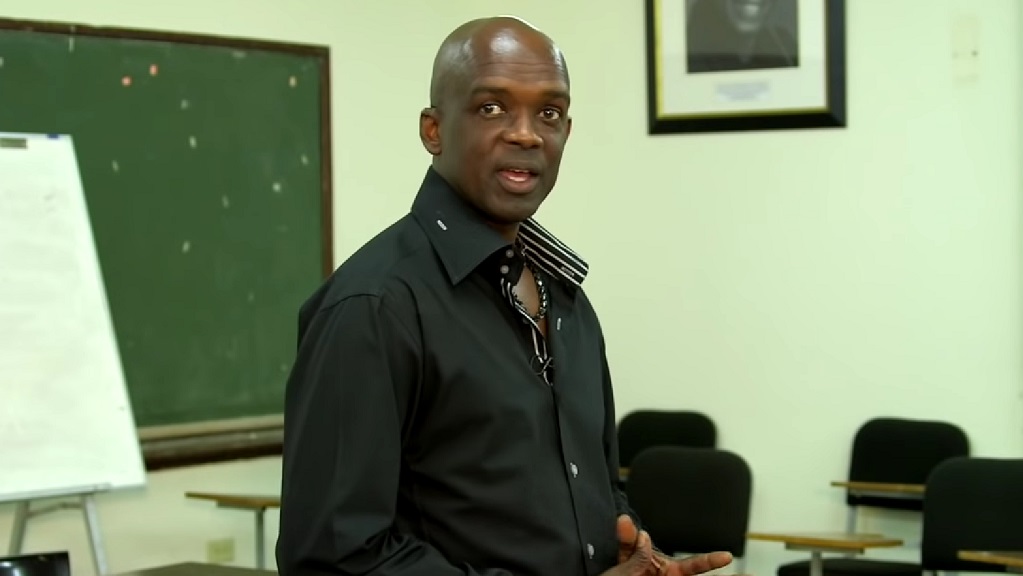 Noted social scientist and commentator Dr Orville Taylor welcomes the announcement of paternity leave claiming it is overdue in Jamaica and chides those who would cast a negative shadow on the idea.

On Tuesday, Minister of Finance and the Public Service Dr Nigel Clarke said that paternity leave is closer to becoming a reality for government employees.

Clarke said the government intends to update the Public Sector Staff Orders of 2004 to introduce paternity leave “for the first time in the public service, for fathers of newborns, for a specific time and on specific terms to be finalised”.

Taylor, who has himself recommended leave in several publications, said it is a very good idea, but it is the unions’ idea and part of their claim.

But he said it ought not to have been announced until the negotiations are complete.

“Nonetheless, paternity leave is overdue. I’ve advocated it since my days at the ministry in the 1990s. In any event, this is a case of an employer giving his workers a benefit. I want to see statute from the minister of labour,” he said.

President of the University Allied and Workers Union, Lambert Brown.

Brown, who is also an Opposition Senator, said that he anticipates meeting with the minister to discuss the length and frequency of the maternity leave.

Already there are some negative comments concerning some men who have impregnated multiple women. Some persons say paternity leave would be open to abuse by men claiming more than one woman pregnant in the same period.

However, Taylor rubbished those arguments as nonsense with some bordering on stupidity.

“At present, there is maternity leave for women, there is no rule that says that the employer is responsible for giving maternity leave indefinitely to a woman. In fact, the current status of the law is that a woman can only claim maternity leave with pay three times per employer,” he highlighted.

He said that the government could easily put restrictions in place similar to what obtains for maternity leave.

Taylor said that there is the exceptional case where a man would get multiple women pregnant at the same time. “What would one say in a country where there is a high degree of paternity fraud, would the employer attempt to rescind the amount of leave a person got when it is discovered that it is not his child?” Taylor said.

Taylor said that society must not take something that is good and make it into something bad because of exceptional cases.