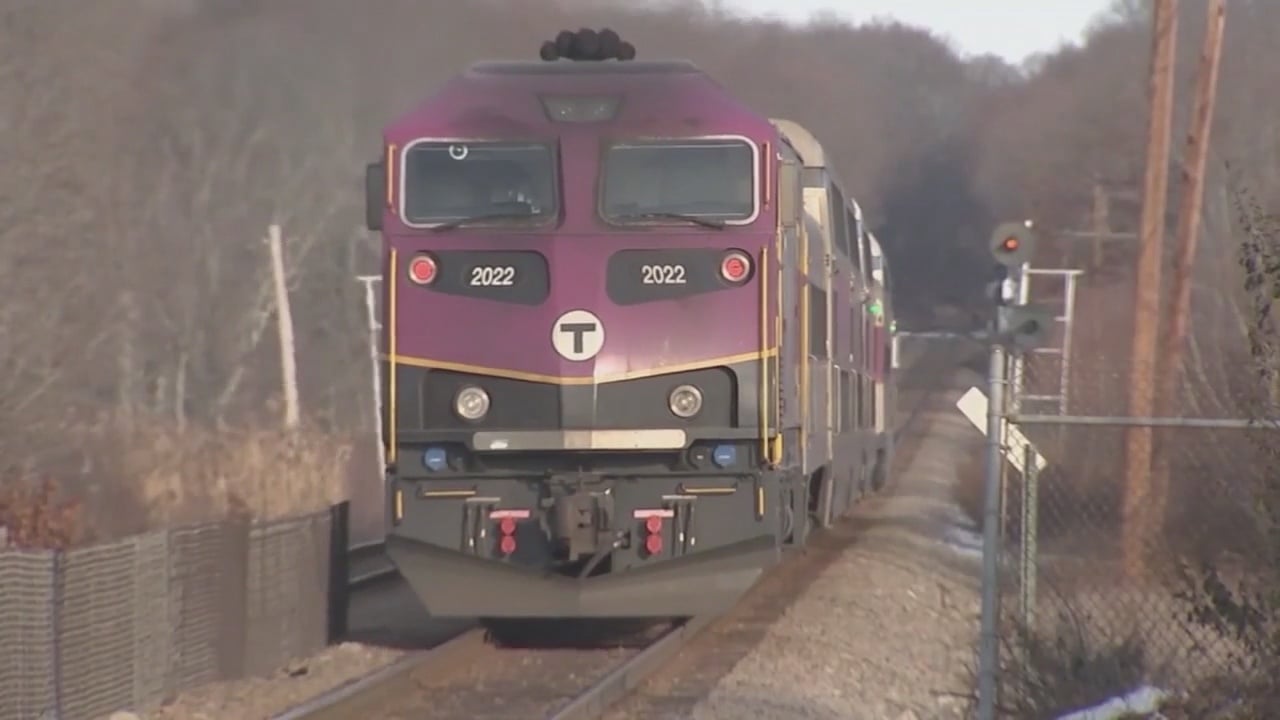 SOUTH ATTLEBORO, Mass. (WLNE)- The South Attleboro train station is one step closer to getting back on track.

The train station, which Rep. Jim Hawkins (D-Attleboro) says was an economic driver, has been closed since February 2021.

A deteriorating overpass and significant damages have closed the station for over a year.

“South Attleboro exploded with a lot of growth because the train station is there and all of a sudden it’s not,” Rep. Hawkins said.

Since it’s closure, southern New Englanders have been traveling 12 minutes north to the Attleboro station to get to and from Boston.

A short drive, but riders tell ABC6 that it isn’t as accessible as South Attleboro and that parking is hard to find.

Rep. Hawkins said designs for a complete makeover are in place to create a new glass enclosed overpass, new elevators and high rise platforms which could lead to speedier trips.

While the design is ready to go, the funds aren’t quite there.

“The catch is in the funding it hasn’t been funded yet. In the recent capital improvement plan it wasn’t listed,” Rep. Hawkins said.

While The MBTA continues to work out other issues in bigger cities, Hawkins said he will make sure South Attleboro will be heard.

“With all the catastrophes in Boston they may forget but I’ll make sure this is in the forefront and they don’t forget.”