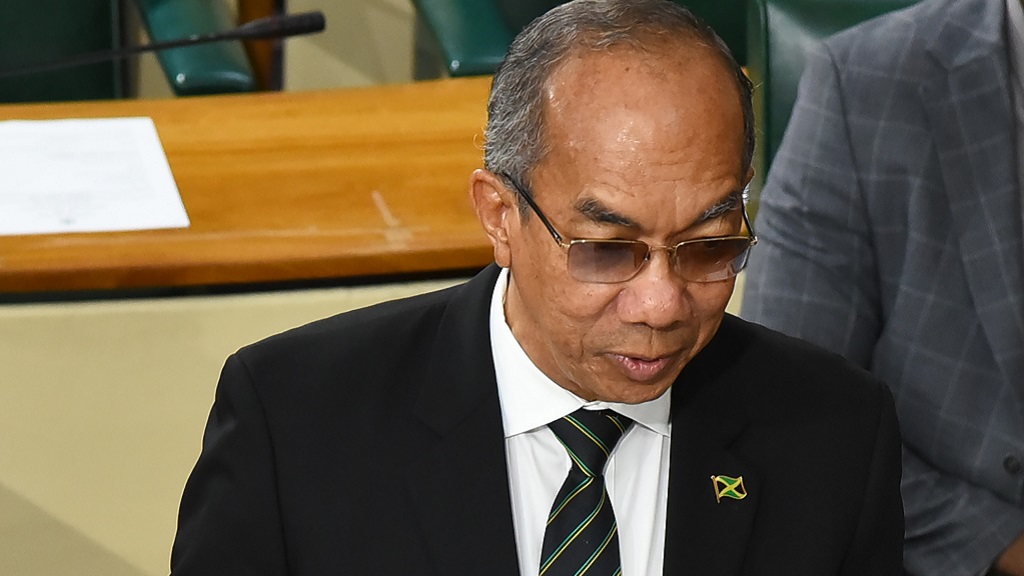 The state of public emergency (SOE) that was declared for the parish of St Catherine on June 17 will come to an end on Friday, July 1.

National Security Minister Dr Horace Chang made the announcement in the House of Representatives Tuesday afternoon.

He admitted that the Government needed more time to work on the Emergency Powers Regulations that will allow an SOE to remain in force after two weeks following the initial declaration.

Chang noted that the development follows the June 17 landmark ruling by the Constitutional Court, which found that regulations under a 2018 SOE declared in St James had breached the constitutional rights of taxi operator, Roshaine Clarke.

Clarke, who was held for seven months without charge, was awarded $18 million in damages after the justices found that his constitutional right to freedom and liberty as guaranteed by the Jamaican Constitution had been breached.

Additionally, the parliamentary Opposition had signalled on the weekend that the revised regulations that were tabled in the House last Thursday were unconstitutional and would not be supported.

“The government has taken note of the ruling of the court…and welcomed the finding that the aim of the state of emergency and by extension the regulations, was to prevent and curtail the increased crime rate in the parish in question, St Catherine,” he stated.

“There was, and still is no greater concern of the Jamaican public than that of the escalating crime rate [and] it is the conclusion of the court that the aim was in fact a legitimate aim and the government welcomes that,” Chang continued.

However, he acknowledged that the court, at the same time, also found that the regulations, in some instances, were cast too widely and, therefore, not found to be reasonably justified for the aim and were consequently declared to be unconstitutional.

“The government side has since consulted with the Opposition side…and is of the considered view that although both sides of the isles are practically agreed on the changes to be made, more time is required to do a thorough review of the Emergency Powers Regulations to ensure that they are in keeping with the constitution,” the security minister said.

Chang said the strategy will be reshaped to maintain the current status quo.

He also served notice that if there’s any further change in the situation, the government would advise the nation of what further steps can be taken.

“If we need to return to a state of public emergency [we will do so], but, at this point, we will not ask for an extension, we’ll allow the current 14 days to expire and the security forces have pledged to use whatever current tools they have and to make strategic deployments to maintain the status quo.”

Chang noted that the situation has improved significantly, as while there were 15 murders in the 10 days preceding the declaration of the SOE, there has been only four since the declaration.