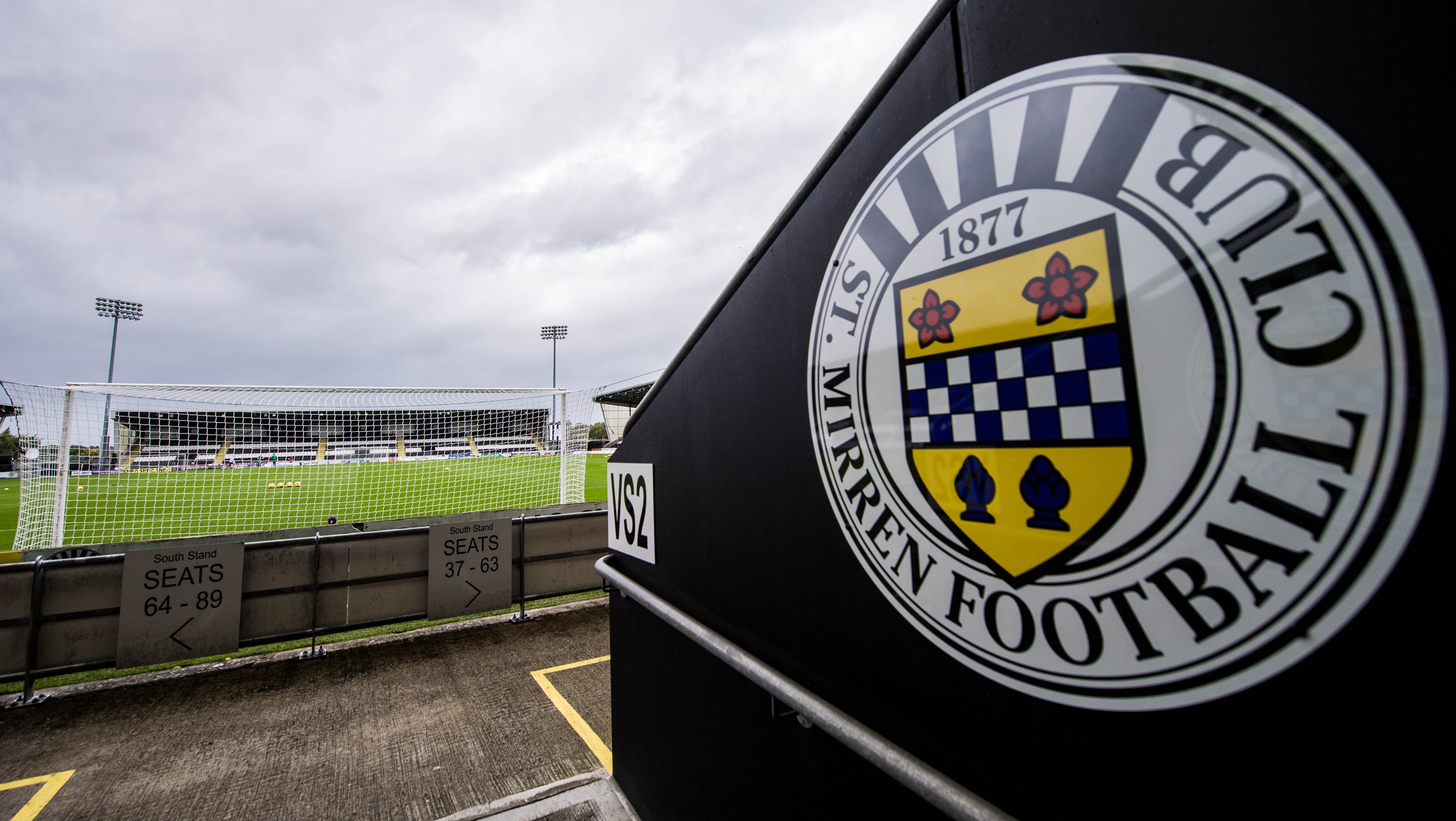 St Mirren’s Premiership match against Celtic will go ahead despite the Paisley club’s protests that Covid issues leave them unable to field a competitive team.

A request to the SPFL to have the game, and Sunday’s planned fixture against Rangers at Ibrox, rescheduled was rejected by the league body, though St Mirren say that a “significant number of first team players and staff are unavailable.

The SPFL will only sanction a postponement if a team has less than 13 players available.

While the league said on Tuesday that they would continue to monitor the situation, there were no further positive tests on Wednesday and Jim Goodwin will now put together a makeshift and relatively inexperienced team to take on Ange Postecoglou’s Celtic days after their League Cup triumph.

An update posted on St Mirren’s website on Wednesday afternoon simply read “Tonight’s match against Celtic will go ahead”.

The match in Paisley is one of three Premiership games to be played before a limit on the number of fans at games takes effect on Boxing Day.

SPFL clubs have been discussing moving the winter break forward as a result of the new restrictions, with the decision to be announced some time on Wednesday.