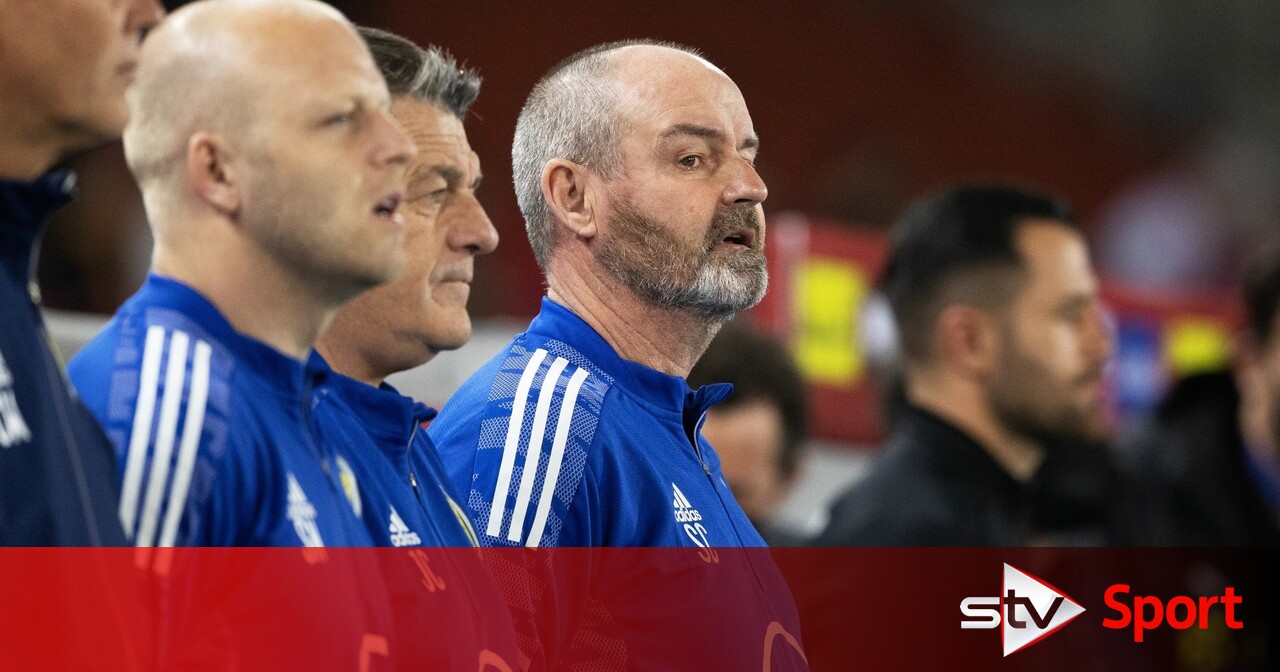 Steve Clarke watched his Scotland side surrender a two-goal lead to draw 2-2 with Austria then insisted they are “in a good place” ahead of their bid to reach the 2022 World Cup.

The Scots found themselves 2-0 up inside 56 minutes in a friendly at the Ernst-Happel-Stadion after midfielder John McGinn’s drive from eight yards added to a first-half header from defender Jack Hendry.

However, while Scotland goalkeeper Craig Gordon was in fine form, the home side, whose manager Franco Foda was taking charge for the last time, eventually pulled a goal back through a Michael Gregoritsch header before fellow substitute Alessandro Schopf levelled with a drive.

The Scots have won six and drawn two of their last eight games and can start looking forward to the World Cup play-off semi-final against Ukraine – pencilled in for June – with Wales awaiting the winners in the final, with four Nations League games also to be played.

Clarke said: “It is a difficult place to come. If you said before the game that we would get two goals and a draw, a lot of people would have said that would be OK.

“The idea tonight was to get more people on the pitch. You are allowed six subs, I wanted to give some players minutes on the pitch.

“I don’t understand why the feel-good factor would go. It is eight games unbeaten and we go in to a competitive programme in June and we are in a good place, don’t worry about that.

“There is always something you can find in performances to improve on.

“Ball retention could have been better in the game, some decent moments in the first half especially, another good goal off a set play and a fantastic second goal.

“From the 2-0 position it is always a little bit disappointing when you don’t see the game out with a win but it is a tough place to come.

“Austria were competitive, they wanted to give their manager a good send off.

“So we will take the draw, go away unbeaten and look forward to competitive games in June on the back of an eight game unbeaten run which is not a bad place to be.

“My one wish, if we play Ukraine in June, that means the situation in the country would have improved dramatically and that would be great for everyone.”

“He is a credit to himself, he is very diligent, he works hard in training and is in fantastic shape, still got great reflexes and he has done great since he got the chance to be number one.

“He made a number of good saves tonight.”