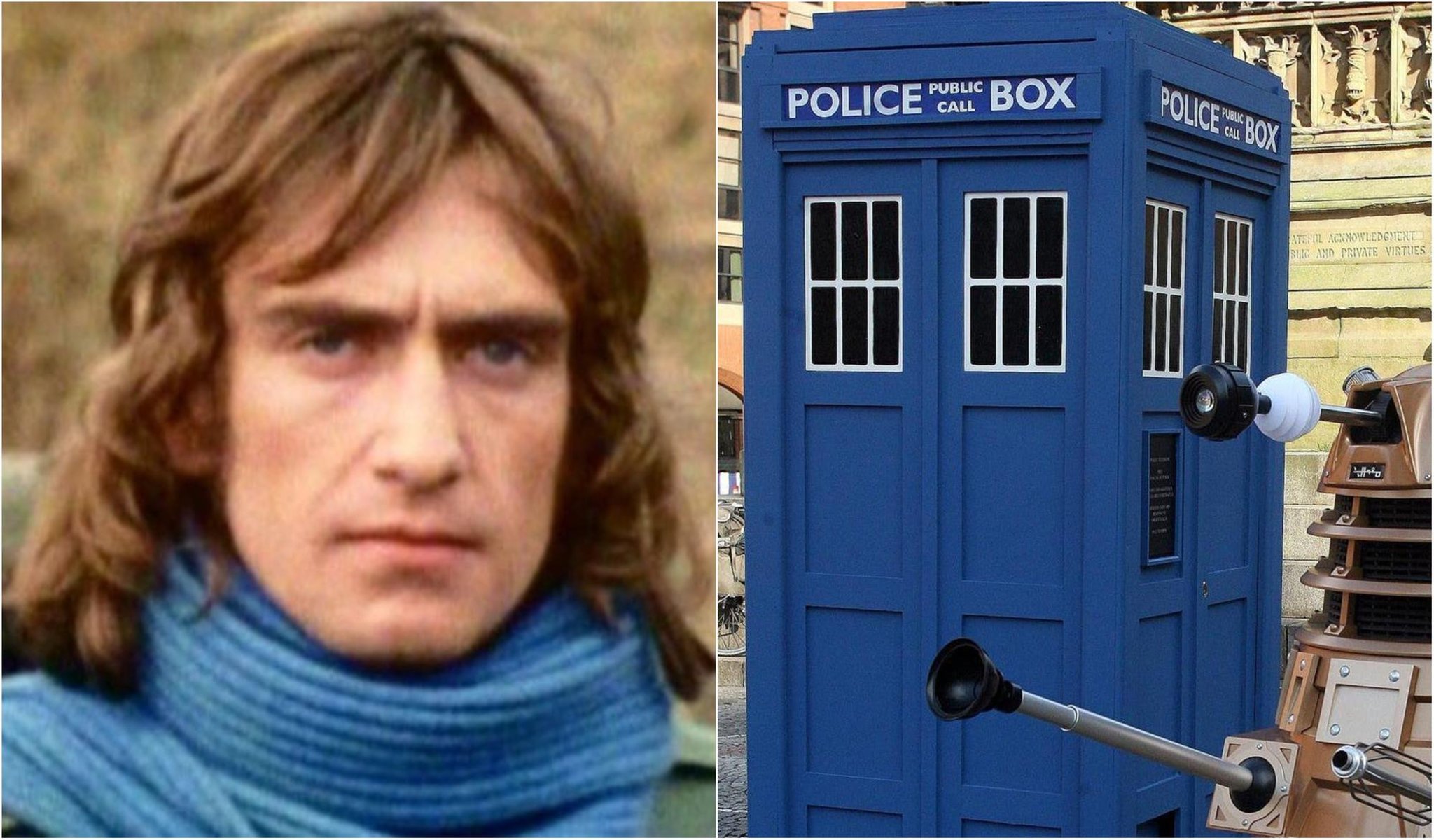 Doctor Who star Stewart Bevan has died at the age of 73.

Bevan’s death was announced by his ex-partner and former co-star Katy Manning on Twitter, who previously portrayed his love interest Jo Grant in the BBC show.

She paid tribute to Bevan by sharing photos of them together and wrote: “Stewart Bevan, the most beautiful man poet actor screenwriter husband and father to @CoralBevan @Misswendybevan went on his awfully big adventure.

David Tennant voted the greatest ever Doctor Who

“He was the love in my life for many years on and off screen and our wonderful friendship continued to the end.”

The actress also noted that she was writing a short story and planned to dedicate the work to him as she feels Bevan was a “huge part” of her story.

The Doctor Who official Twitter account also remembered the late actor by posting a photo of Manning and Bevan, adding: “We’re sad to hear that Stewart Bevan has passed away, who played Professor Clifford Jones, the husband of Jo Jones (nee Grant)”.

The actor featured in six episodes of Doctor Who in 1973 and also reprised his role alongside Pertwee for later trailers and documentaries of the BBC show.

Bevan’s other acting credits include an appearance in Emmerdale in 1977 as well as a string of films including Brannigan, The Ghoul, House Of Mortal Sin and The Scouting Book For Boys.