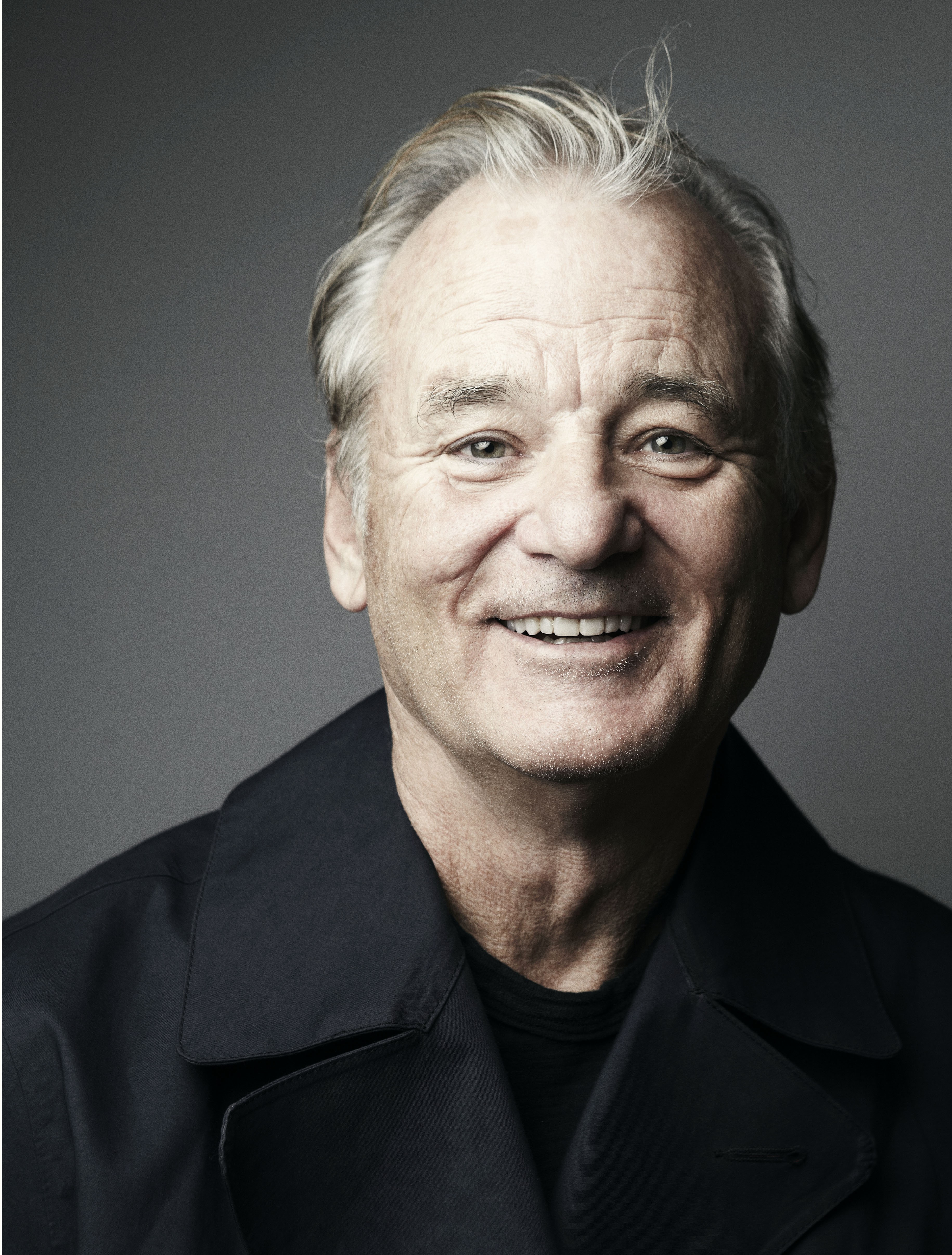 People are all the time speaking about Bill Murray sightings in Charleston, however right here’s the deal: within the almost twenty years I’ve referred to as the Holy City residence, I’ve by no means as soon as caught a glimpse of him. I’ve by no means witnessed him leaping out of his field seat after a RiverDogs residence run. I’ve by no means spilled my Salty Raccoon or Springbok latte after bumping into him at Harold’s Cabin or Kudu Coffee. I’ve by no means watched him flipping by surf trunks at McKevlin’s Surf Shop or slurping down roasted oysters at Bowen’s Island. I’ve but to step out in entrance of him driving a Maserati on King Street or to search out him looking shark’s enamel on the Boneyard on Bull Island. I’d love to finish up nose to nose whereas mountaineering an empty path at Marrington Plantation or power-walking throughout the Ravenel Bridge. It could be even cooler to find him wandering down King Street at two within the morning crooning his wondrous ode to Star Wars (“those near and far wars”). But no.

Murray and I’ve by no means discovered ourselves misplaced collectively in a lifeless finish nook of the Boone Hall corn maze, cracking crabs at Sidi Limehouse’s farm, residing aquatic atop a standup paddleboard off Morris Island or throwing again PBR’s on the Recovery Room Tavern. I’d dearly like to say I’ve seen him ducking onto a yacht at City Marina, pedaling alongside the West Ashley Greenway or throwing toast on the display of the Terrace Theater throughout The Rocky Horror Picture Show.

To me, Charleston’s most well-known resident is an enigma. He’s a cipher. He’s the person who wasn’t there.

Come to think about it, I’ve by no means seen Darius Rucker, both.