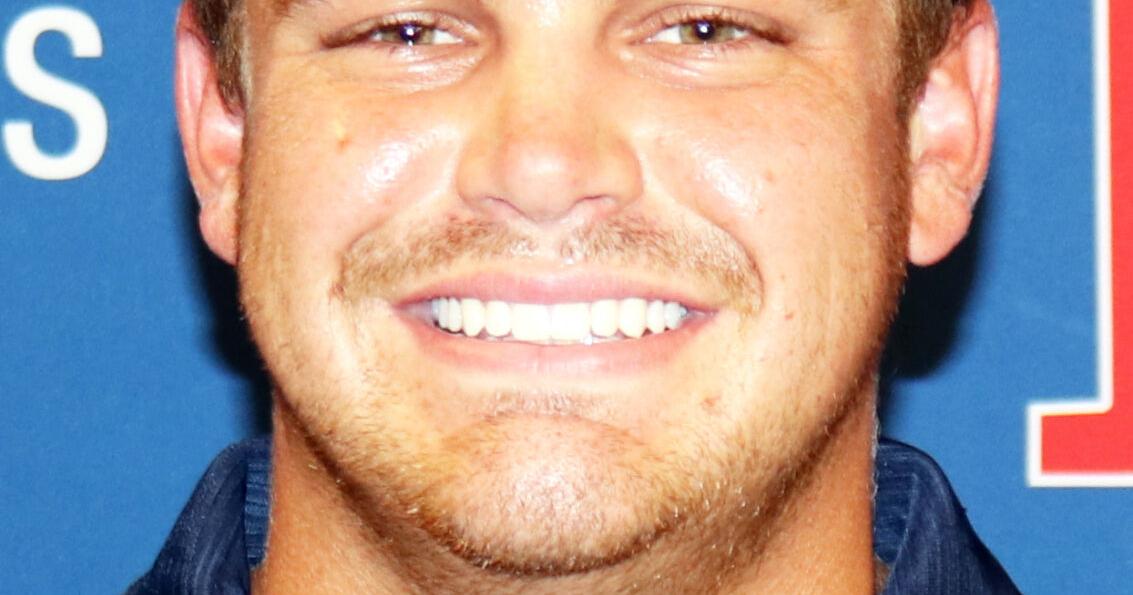 FLORENCE, S.C. – Three Francis Marion University golfers have been chosen to the 2022 Southland Conference All-Conference Team that was introduced Thursday.

Senior Grant Sellers was named to the primary workforce, junior Casper Kennedy to the second workforce, and junior Mitchell Vance to the third workforce. Each workforce consisted of 5 people.

Sellers, a McBee High graduate, led the Patriots with a 73.10 stroke common, the seventh-lowest stroke common by a Patriot over the previous 25 seasons. He performed in all 10 tournaments, recorded 12 rounds of par or higher, and registered two Top-10 finishes. He posted a season-low spherical of 69 on the ECU Intercollegiate at Brook Valley Tournament, and he positioned eleventh on the Southland Championships.

Kennedy, a local of Tjome, Norway, registered a 73.42 stroke common for 9 tournaments and recorded 12 rounds of par or higher and a pair of Top-10 showings. His career-low spherical of 68 occurred twice: on the Battle at Black Creek Tournament (Chattanooga, Tenn.) and the Daniel Island Intercollegiate. He was the highest Patriot finisher on the Southland Championships with a sixth-place displaying.

Vance, a Hartsville High grad, had a 74.07 stroke common via 9 tournaments this previous season. He had three Top-10 finishes, together with a second-place displaying on the UNCW Seahawk Intercollegiate. He registered eight rounds of par or higher and posted a career-low spherical of 67 on the UNCW occasion.