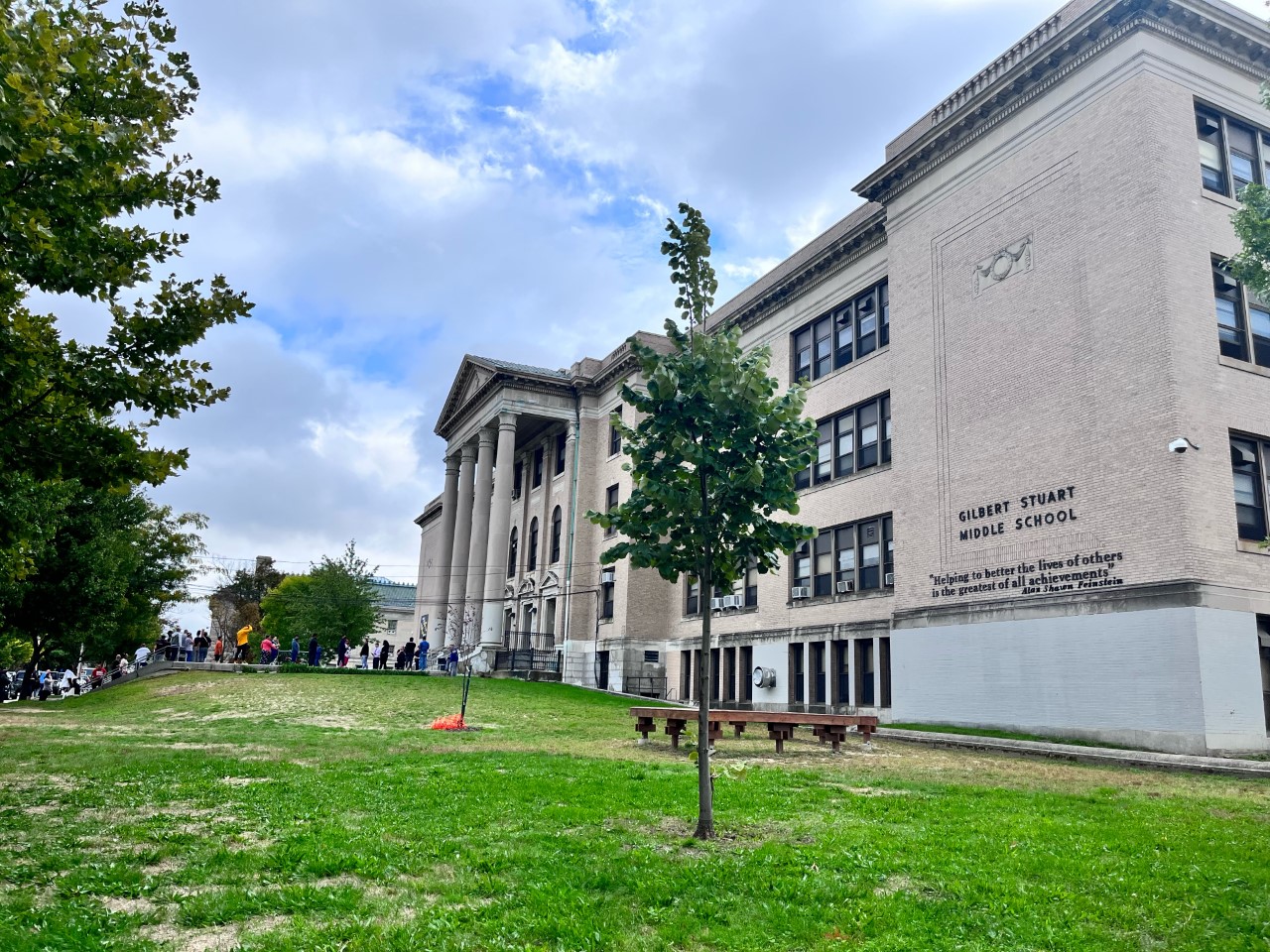 PROVIDENCE, R.I. (WPRI) — A middle school in Providence was put on lockdown Tuesday morning after a trespasser got into the building.

A spokesperson for Providence Public Schools told 12 News a 16-year-old entered Gilbert Middle School around 10 a.m., prompting the school to go on lockdown for about 30 minutes.

Providence police say the teen was taken into custody and charged with trespassing.

One parent told 12 News says she was “still shaking” since her daughter called and originally said it was a shooting.

School officials are now investigating how the teen got into the school.