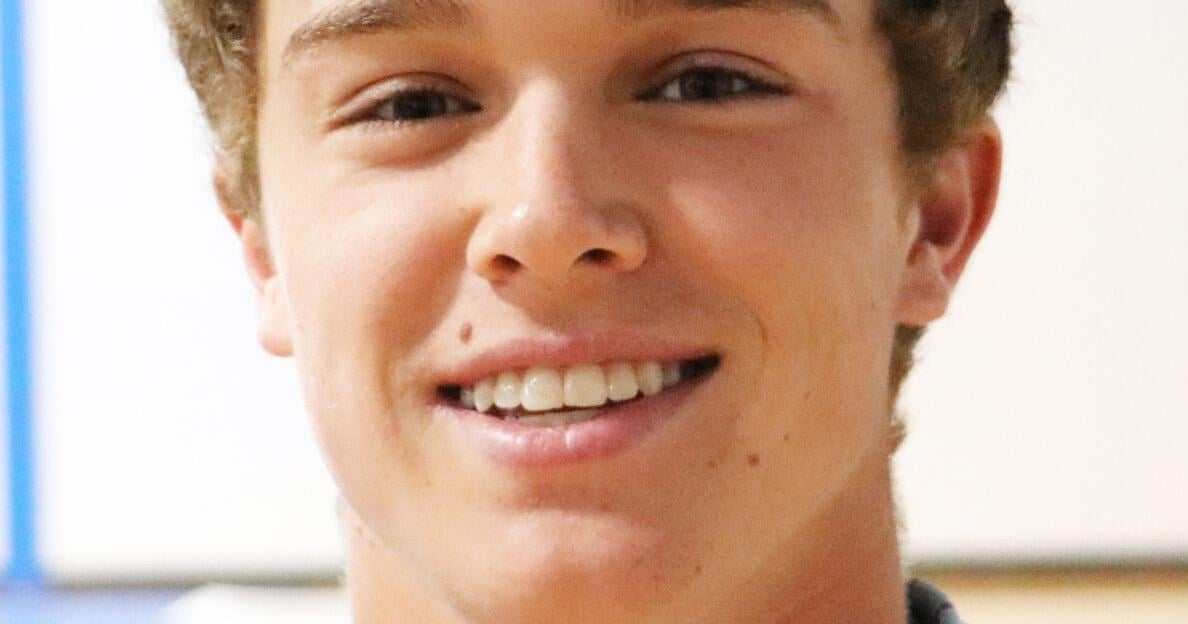 At least not on the golf course, the Trinity Collegiate School senior stated.

“I was really contemplating what I wanted to do going forward,” Davis stated. “When the fall season started, I really just put my head down and said, ‘This is what I want to do.’

“Things and scores starting falling my way, and I realized (playing collegiately) was a real possibility.”

It turned actuality Wednesday as Davis inked with NCAA Division I program High Point in North Carolina − becoming a member of fellow Titan William Phipps who might be a junior subsequent season.

“It’s a great feeling,” Davis stated. “It’s nice to have all of the hard work over the years pay off. I just want to thank God, my coaches and all the people who have helped me along the way.”

High Point was at all times on the prime of the checklist, he stated, so it was a fairly simple determination to signal with the Panthers.

“They prepare you really well academically,” Davis stated. “I also love the environment that the team creates for a new guy like me. When I went and visited there, they’d showed me so much support and made me feel like one of their own.

“So that really stuck out for me.”

Davis began enjoying golf competitively on the age of 12, he stated, and had labored his manner on to the TCS varsity squad by the point he was in seventh grade.

That meant he was a part of all three of the Titans’ current SCISA 3A state championship squads. The stage of play and that stage of competitors he skilled throughout these runs is one thing Davis believes will profit him tremendously on the subsequent stage.

“We have some of the best competition here in South Carolina that you’re going get across the country,” Davis stated. “We play against some of the best players − especially in the SCISA division. I think there’s great players.

“So I think that played a really big part in not only elevating my game personally, but preparing me for the next level.”