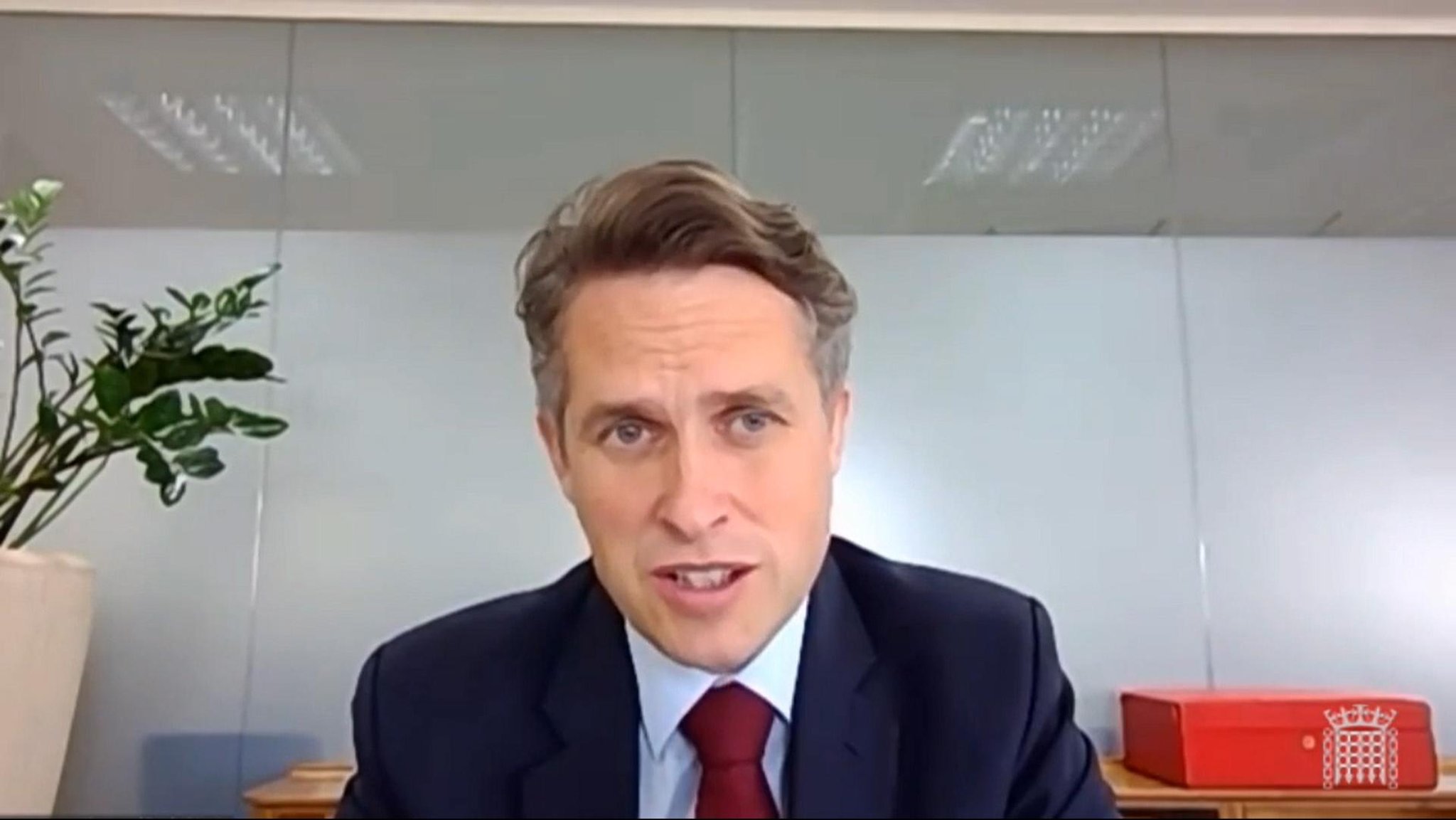 Sir Gavin Williamson getting a knighthood sparked a furious backlash.

Nadhim Zahawi said his predecessor “deserves” the honour for his work after a backlash over his overseeing of the exams fiasco in 2020.

Mr Zahawi pointed to his work on skills and new technical qualifications called T-levels, aimed at training workers in skills wanted by employers.

The measures are contained in the Skills and Post-16 Education Bill, which has yet to clear Parliament.

Mr Zahawi told Sky’s Sophy Ridge On Sunday programme: “I’m going to say something to you which isn’t universally popular, I know, but being in a department, and you see this on my lapel here, it’s T-Levels, the Skills White Paper and the Skills Bill which is about to receive royal assent was Gavin Williamson’s work.

“Gavin Williamson’s work on skills, T-Levels, the lifelong learning entitlement will transform the fortunes of young people in our country who may not want to go to university. For that alone I think he deserves that knighthood.”

Mr Zahawi declined to criticise Sir Gavin for cancelling exams during the pandemic, saying he had “very little choice”.

He added: “The closure of schools, when I reflect on that, was a mistake and I’m on the record as saying that, and I will do everything in my power never again to close schools, and the Prime Minister absolutely agrees with me.”

The proposed legislation was tabled during Sir Gavin’s tenure although it began its parliamentary journey in the House of Lords and arrived in the House of Commons after he had been given the boot.

The Bill comes back before MPs on Monday after peers defied the Government by pressing their demand that funding for Btec qualifications continues for up to four years under the shake-up of post-16 training.

The defeat came despite a concession by the Government that it would delay the defunding of most Btecs and other applied general qualifications by a year until 2024.

There has been cross-party concern that the vast majority of Btec vocational qualifications will be swept away in the overhaul.