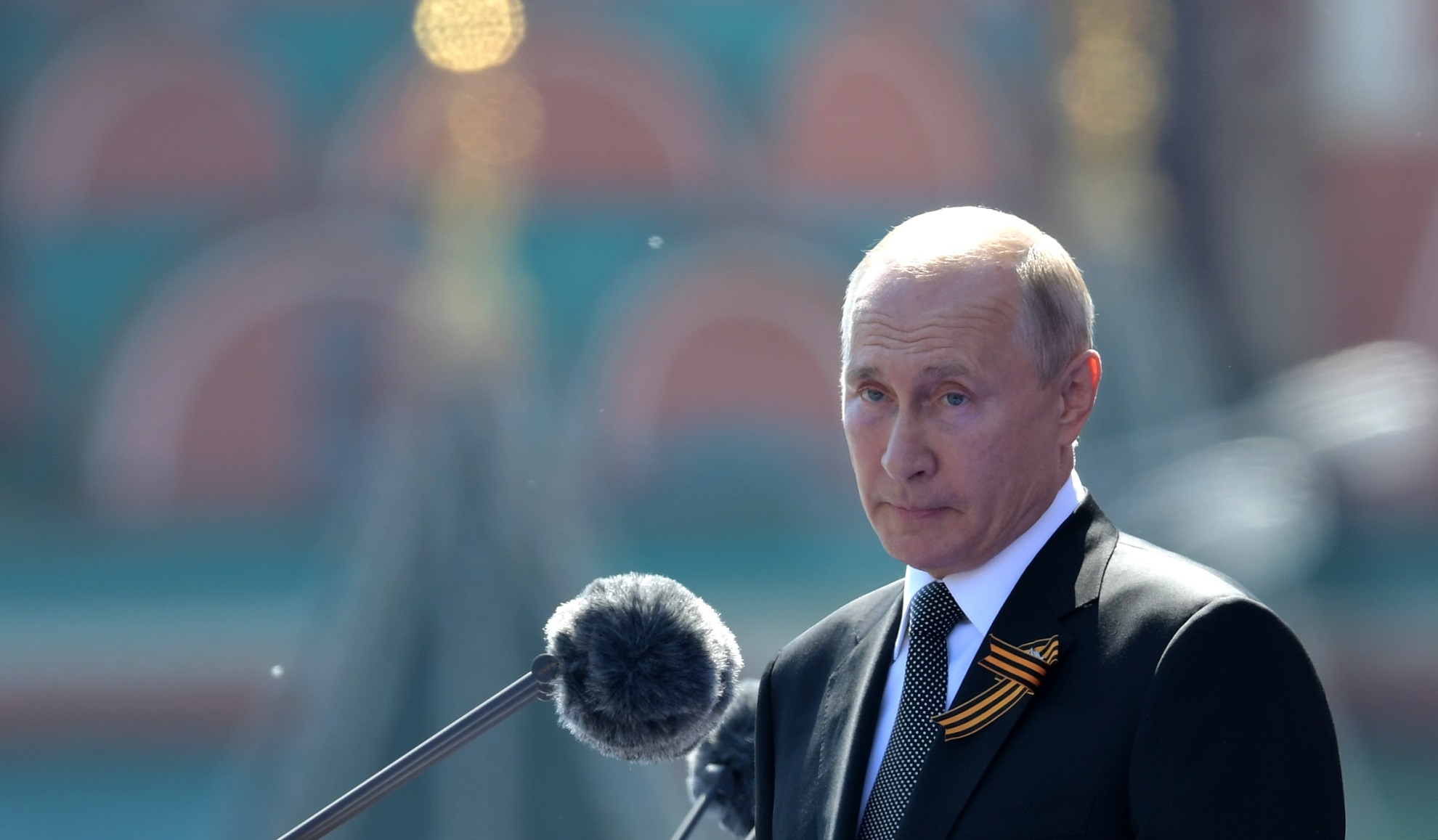 The UK will announce new sanctions on Russia on Tuesday “in response to their breach of international law and attack on Ukraine’s sovereignty and territorial integrity”, Foreign Secretary Liz Truss said.

It comes as the Ukraine crisis intensified after Russian President Vladimir Putin said he would recognise two breakaway republics.

The decision to recognise Donetsk and Luhansk in eastern Ukraine was an “ill omen” and a flagrant breach of international law, Boris Johnson said.

Foreign Secretary Liz Truss tweeted about the new sanctions on Monday evening after saying Putin’s actions could not be allowed to go “unpunished”.

“Tomorrow we will be announcing new sanctions on Russia in response to their breach of international law and attack on Ukraine’s sovereignty and territorial integrity,” she said.

“We will co-ordinate our response with allies,” she said.

“We will not allow Russia’s violation of its international commitments to go unpunished.”