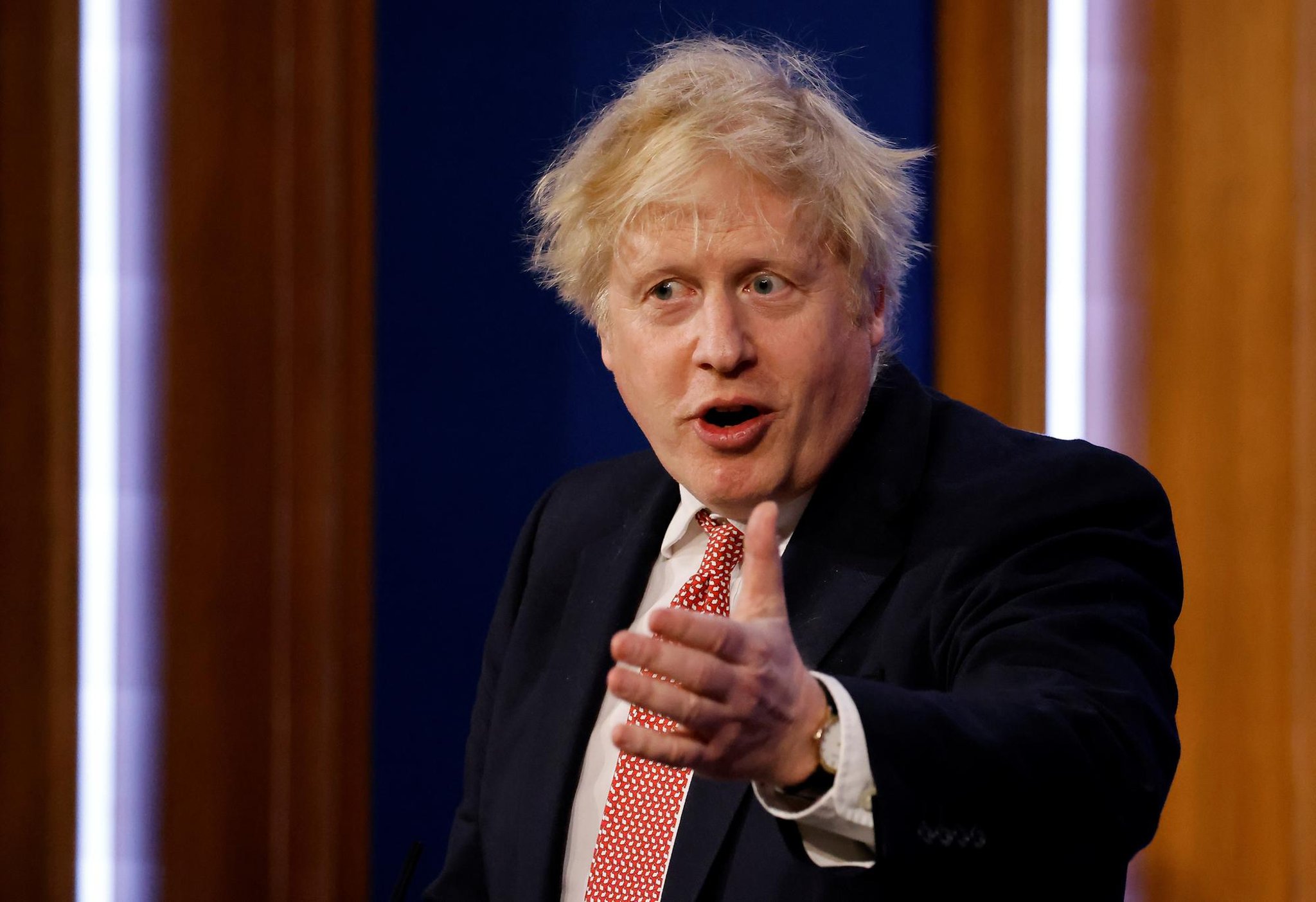 The Government is preparing to slap sanctions on key Russian figures and businesses after President Putin recognised two breakaway regions of eastern Ukraine as independent states.

At the 0630 meeting of the Cobra committee the Prime Minister will be briefed on the latest intelligence after Mr Putin ordered his troops to carry out “peacekeeping” duty in the Donetsk and Luhansk regions.

The Russian President ordered troops into two rebel-held regions in eastern Ukraine, after recognising them as independent states.

Boris Johnson is leading a crisis meeting of ministers and senior officials to consider the response to Vladimir Putin’s actions in Ukraine.

The two regions are home to Russian-backed rebels who have been fighting Ukrainian forces since 2014.

At an emergency meeting of the UN Security Council, US Ambassador Linda Thomas-Greenfield dismissed Russia’s claims that troops would be taking on a “peacekeeping” role, saying: “We know what they really are”.

The Cobra meeting follows an emergency session of the UN Security Council, where the UK’s ambassador Dame Barbara Woodward said Russia has “brought us to the brink”, warning that the country’s actions “will have severe and far-reaching consequences”.

She said an invasion would unleash “the forces of war, death and destruction” on the people of Ukraine.

Foreign Secretary Liz Truss and Tim Barrow, Political Director at the Foreign, Commonwealth and Development Office, walk from 10 Downing Street, London, where the government’s Cobra emergency committee has been meeting to discuss latest developments regarding Ukraine.

“The humanitarian impact will be terrible on civilians fleeing the fighting. We know that women and children will suffer most.”

She said the Security Council must be united in calling on Russia to “de-escalate immediately”, as well as “condemning aggression against a sovereign nation and defending the territorial integrity of Ukraine”.

“Russia has brought us to the brink,” she said. “We urge Russia to step back.”

Cabinet minister Sajid Javid said: “We are waking up to a very dark day in Europe and it’s clear from what we have already seen and found out today that the Russians, President Putin, has decided to attack the sovereignty of Ukraine and its territorial integrity.”

The Health Secretary told Sky News: “We have seen that he has recognised these breakaway eastern regions in Ukraine and from the reports we can already tell that he has sent in tanks and troops.

“From that you can conclude that the invasion of Ukraine has begun.”

Mr Johnson said the decision from Mr Putin to recognise Donetsk and Luhansk was an “ill omen” and a flagrant breach of international law.

The Cobra meeting will co-ordinate the UK response and agree a “significant package of sanctions to be introduced immediately”, No 10 said.

Following the meeting the Prime Minister will have a string of calls with other world leaders and will update MPs on the sanctions package at around 12.30pm.

Latvia’s foreign minister said sanctions are effective in the long term in response to Vladimir Putin’s actions in Ukraine.

Edgars Rinkevics told BBC Radio 4’s Today programme: “In a short perspective, yes of course – sanctions cannot stop Russia from invading Ukraine or from doing what they did, but in the long term, especially, those sanctions are related to technology transfers, to financial sector, they actually would slow down developmental pressure and that would actually repeat some kind of Soviet Union experience.

“That at one given time in history, Soviet Union simply collapsed.”