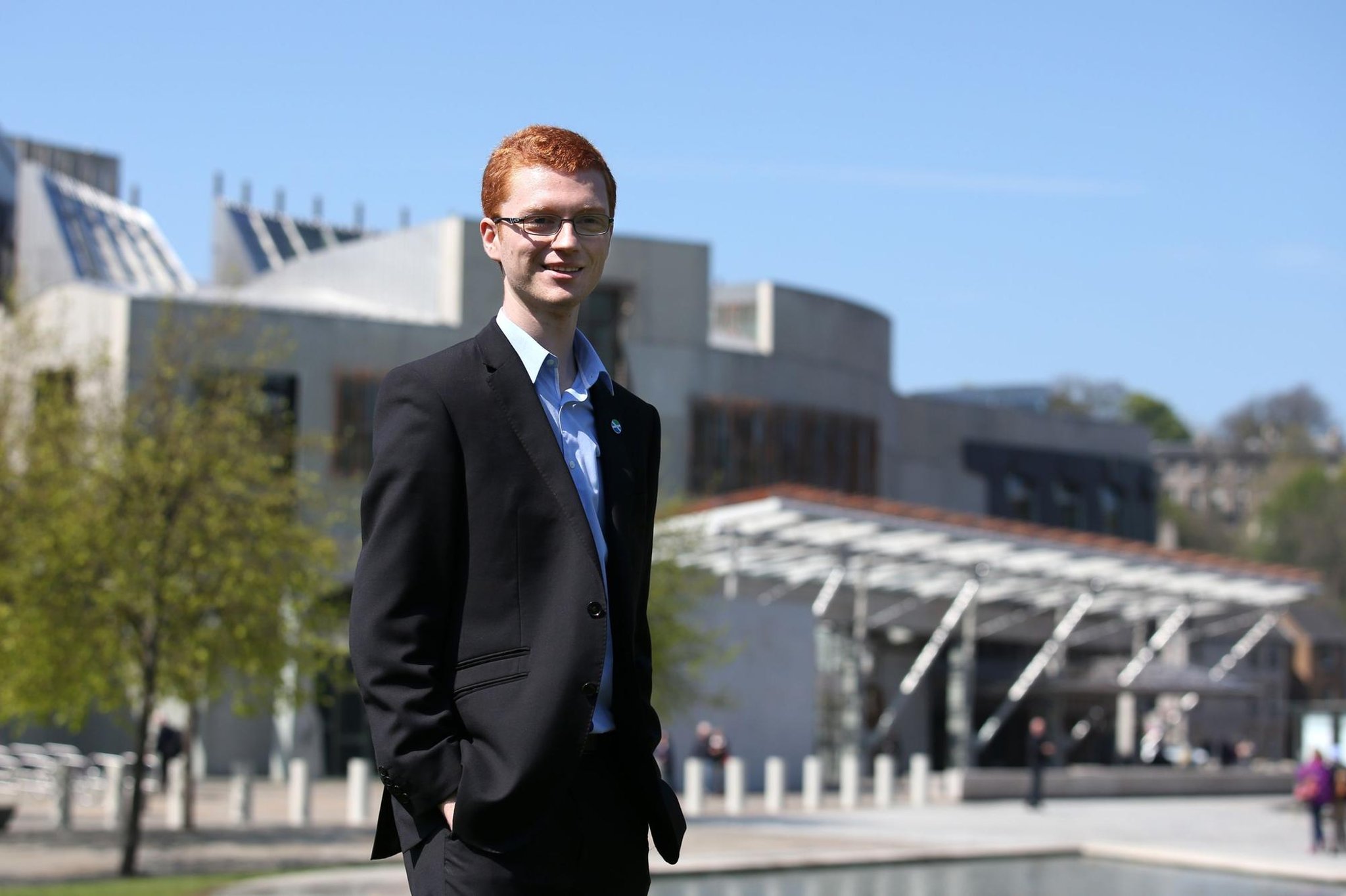 Her comments come as the Scottish Greens joined calls for a crackdown on Russian money in London after the UK announced it would impose sanctions against five Russian banks and three billionaires.

Scottish Greens MSP Ross Greer has called for a crackdown on Russian money in London.

In 2020, a report from anti-corruption organisation Transparency International identified more than £5 billion of property bought in the UK with what it describes as “suspicious wealth”, one-fifth of which has come from Russia. The organisation said the report “confirms Britain’s ongoing role as a ‘laundromat’ for dirty money”.

The UK capital became known as “Londongrad” after large numbers of wealthy Russians took advantage of a visa scheme that allowed people able to invest £2 million in the UK to bring their families to Britain with permanent residency. The scheme has since been scrapped.

Ms Sturgeon said: “I am deeply concerned by the actions of Russia and the disturbing reports of its invasion of Ukraine. The Scottish Government unreservedly condemns Russia’s actions, which are in flagrant violation of international law and which further destabilise an already volatile situation.

“The Scottish Government calls for an immediate cessation of such aggressive activities, with an assurance of the protection of all civilians within Ukraine.”

The First Minister added: “We offer our unqualified support for Ukrainian independence, sovereignty and territorial integrity and to the people of Ukraine. We stand with members of the international community in opposing Russian aggression, in demanding the most severe sanctions on Russia and in seeking to deter a further and wider invasion of Ukraine.”

Mr Greer said: “The Russian Federation has violated international law in Ukraine for nearly eight years now, but this latest escalation of their invasion demands a robust international response until they withdraw their forces.

“Ukraine is a sovereign democratic nation and the people of that country have the right to determine their own future. It is utterly unacceptable for Russia to seek to undermine that sovereignty by force.

“The UK Government must exhaust all efforts in the pursuit of a peaceful outcome. That should include severe and targeted sanctions, which focus on Putin’s regime and his associates whilst minimising the harm caused to ordinary Russians.”

The Greens MSP added: “The most effective way of doing this, and of demonstrating our solidarity with the Ukrainian people, would be a long overdue crackdown on money-laundering and asset-hoarding in the City of London. Russian elites are steeped in this activity, so a crackdown would certainly grab their attention.”

Lord Darroch of Kew, chair of internationalist campaign group Best for Britain and former UK national security advisor, said: “Now that President Putin has ordered Russian troops into Ukraine, the UK and our Nato allies must deliver on the unprecedented sanctions package that has been threatened. With London awash with Russian money, we are well placed to target Putin’s inner circle.”