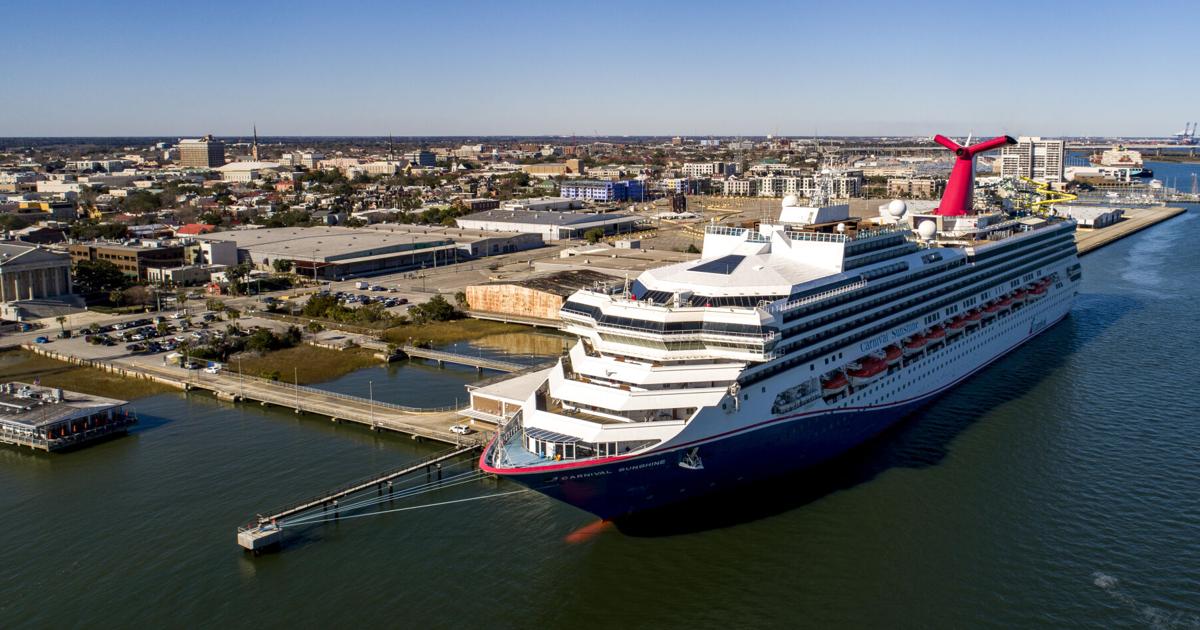 The surprise announcement that Carnival Cruise Line and the Port of Charleston will part ways at the end of 2024 has brought renewed attention to how Union Pier Terminal will be redeveloped and the relationship between the State Ports Authority and the private firm it hired to get the property ready to sell.

The maritime agency hired Los Angeles developer Lowe in 2020 to get all of the zoning and permits in place for an eventual sale of the roughly 74-acre site where cruise ships now dock. Union Pier, sandwiched between Concord and Laurens streets along Charleston Harbor, is described as one of the premier waterfront site available for development in South Carolina — and perhaps elsewhere.

“I would dare say it’s one of the most valuable properties on the East Coast,” said Jim Newsome, the SPA’s soon-to-retire president and CEO.

A deal between the SPA and Lowe calls for the developer to be paid about $50,000 per month to get Union Pier ready to sell. An additional fee is being paid to contractors providing services. That deal also puts the California company at the front of the line when offers start to roll in, because the SPA has agreed to give the company a right of first refusal to match any price any other potential buyers might offer.

If Lowe decides it doesn’t want to match the offer, it will be paid 9.5 percent of whatever the final price someone else pays as an “incentive fee” for getting the property ready for sale — even though it’s already being paid monthly for that work.

While competing developers have grumbled privately that such a deal puts them at a disadvantage to Lowe — the company will be able to see what others plan to pay before having to divulge its own offer — they’ve been reluctant to air their complaints in public.

Those who do speak for the record say the contract terms likely won’t stifle interest in Union Pier once it goes on the auction block and might even help to bring a higher price.

“Given the importance of the property, we anticipate significant interest from potential buyers, and Lowe’s agreement won’t dissuade others from bidding on Union Pier,” Dan Battista, Lowe’s executive vice president based in Charleston, said in a written statement.

Newsome said the 9.5 percent payment is an incentive for Lowe to maximize the value of Union Pier.

“I think we can all agree that this is not your average, run-of-the-mill property and if somebody wants it, they’re going to bid significantly for it,” he said.

The SPA hopes to have Union Pier ready to sell by early 2023, and Newsome expects it will be sold off in pieces. The contract with Lowe currently identifies 10 parcels, but that could change by the time the bidding begins.

If a certain segment of the property would be better suited for office space, for example, it would be separated from the rest and sold for that purpose. The same would be true for parts of the site that might be best for a hotel, restaurant, retail shops or other uses.

In each case, Lowe would have the opportunity to match the highest bid or take a 9.5 percent cut from the sale price.

The remaining proceeds from the sale, once marketing and auction costs are subtracted, will go toward the SPA’s operating costs and helping to pay for about $2 billion in improvements the agency has financed, including a new terminal, ship-to-shore cranes and other equipment.

The SPA will hire an independent real estate firm to market and sell Union Pier once it’s ready, so Lowe would not be involved in that process.

For Newsome, one of the biggest advantages of a sale is putting the property back on the tax rolls of local and state governments. As a state agency, the SPA pays no taxes.

That’s what happened in 2017 when Lowe purchased the SPA’s old headquarters building on Concord Street for $38 million. The company, which also is the developer of Wild Dunes Resort on the Isle of Palms, has paid more than a half-million dollars in property taxes each year since buying the former office building site next to Waterfront Park. More public funding — a SPA-estimated $6.3 million a year —will be generated once the developer finishes construction of a 225-room hotel with restaurants and retail space.

An early version of the Union Pier contract was approved by the State Fiscal Accountability Authority in October 2020, and the contract was revised the following year. The initial terms gave Lowe a right of first refusal and 20 percent of the difference in value from before the property was entitled and when it was appraised for a sale. The revised contract kept the right of first refusal but changed the incentive fee to 9.5 percent of the final sale price.

Richard Eckstrom, South Carolina’s comptroller general and a member of the five-member authority, said the revised contract will probably give Lowe a little more money, but, in the end, he doesn’t think it’s a bad deal for the state. And making sure South Carolina’s interests are represented in such transactions is one of the authority’s key functions.

“I can understand another buyer being not all that enthusiastic about this deal with the ports authority,” said Eckstrom, who has a reputation as one of the Fiscal Accountability Authority’s most inquisitive members. “But I don’t know that an alternative buyer couldn’t just raise his price and keep going back and forth with Lowe — there could be a bidding war. I don’t see anything in the agreement that would prohibit that.”

Eckstrom, whose job as comptroller general is to oversee the state’s financial reports and dealings, said the Union Pier sale is “a once-in-a-lifetime opportunity” to sell such a large parcel in a much-coveted site on Charleston’s peninsula.

“I think the ports authority’s motive was to maximize the amount they will get from this,” he said. “I don’t believe the (SPA’s) board and management were interested in helping a developer, Lowe. They were interested in getting the best deal they could for the state and themselves. If I thought there was anything improper or irregular or questionable about it, I would have said something.”