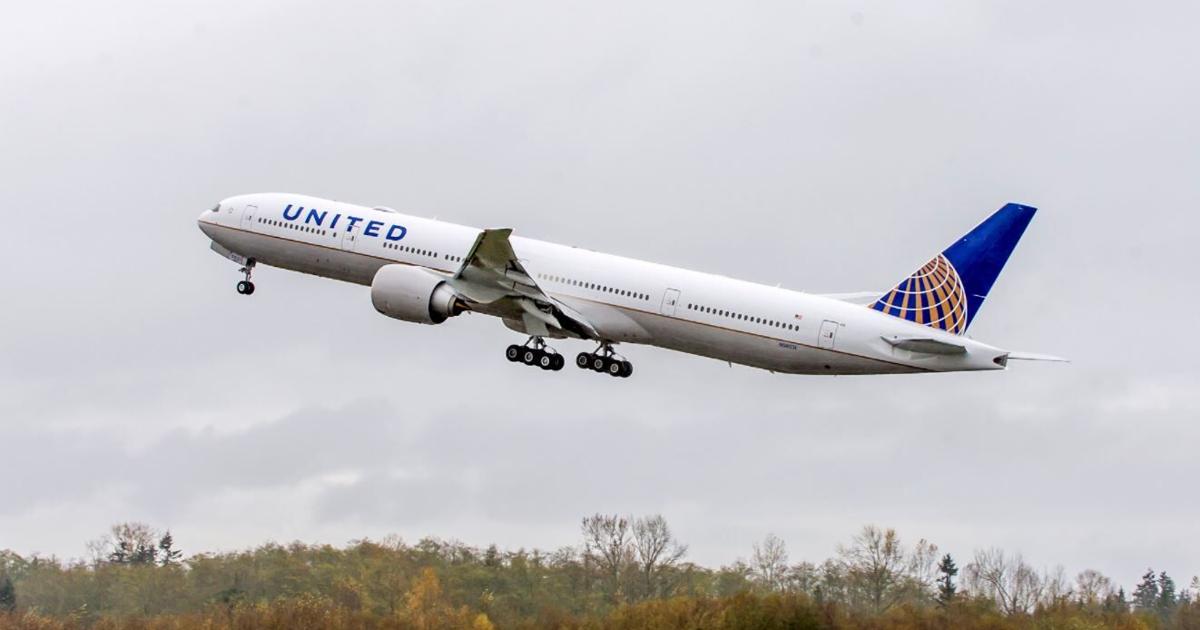 United Airlines is trimming about 50 flights a day from a major New York City-area airport for the final two months of the summer, a move that will affect some flights in Charleston in July.

Charleston will lose just a few of those — about six altogether by United in July, according to airport liaison Gary Edwards.

“The impact appears to be minimal at CHS,” he said.

The schedule also shows no changes to the frequency of United flights between the two airports in August “as I see it now,” Edwards said.

The airline is trimming about 12 percent of its flights in Newark to reduce long delays that United blamed on airport construction and other issues. The cuts will start July 1.

United is the dominant airline at Newark, which is just across the Hudson River from Manhattan.

Only domestic flights will be reduced, a spokeswoman said, adding that United will not drop any destinations from Newark. The airline got a waiver from the Federal Aviation Administration to reduce flights, she said.

Newark is among the nation’s busiest airports and often has the highest number of flight delays.

United’s cuts at Newark arrive as the airline industry faces more scrutiny over widespread delays and cancellations this summer. Bad weather and staffing shortages contributed to problems over both the Memorial Day and Juneteenth holiday weekends.

Several airlines have trimmed summer schedules in an effort to improve reliability of the remaining flights.

“No airline is immune to the challenge that United is facing,” Edwards said. “Nearly all carriers will need to reduce a bit of flying this summer in order to right-size their schedule and deliver on their promise to consumers.”

The Associated Press contributed to this report. Reach Warren L. Wise at wwise@postandcourier.com. Follow him on Twitter @warrenlancewise.