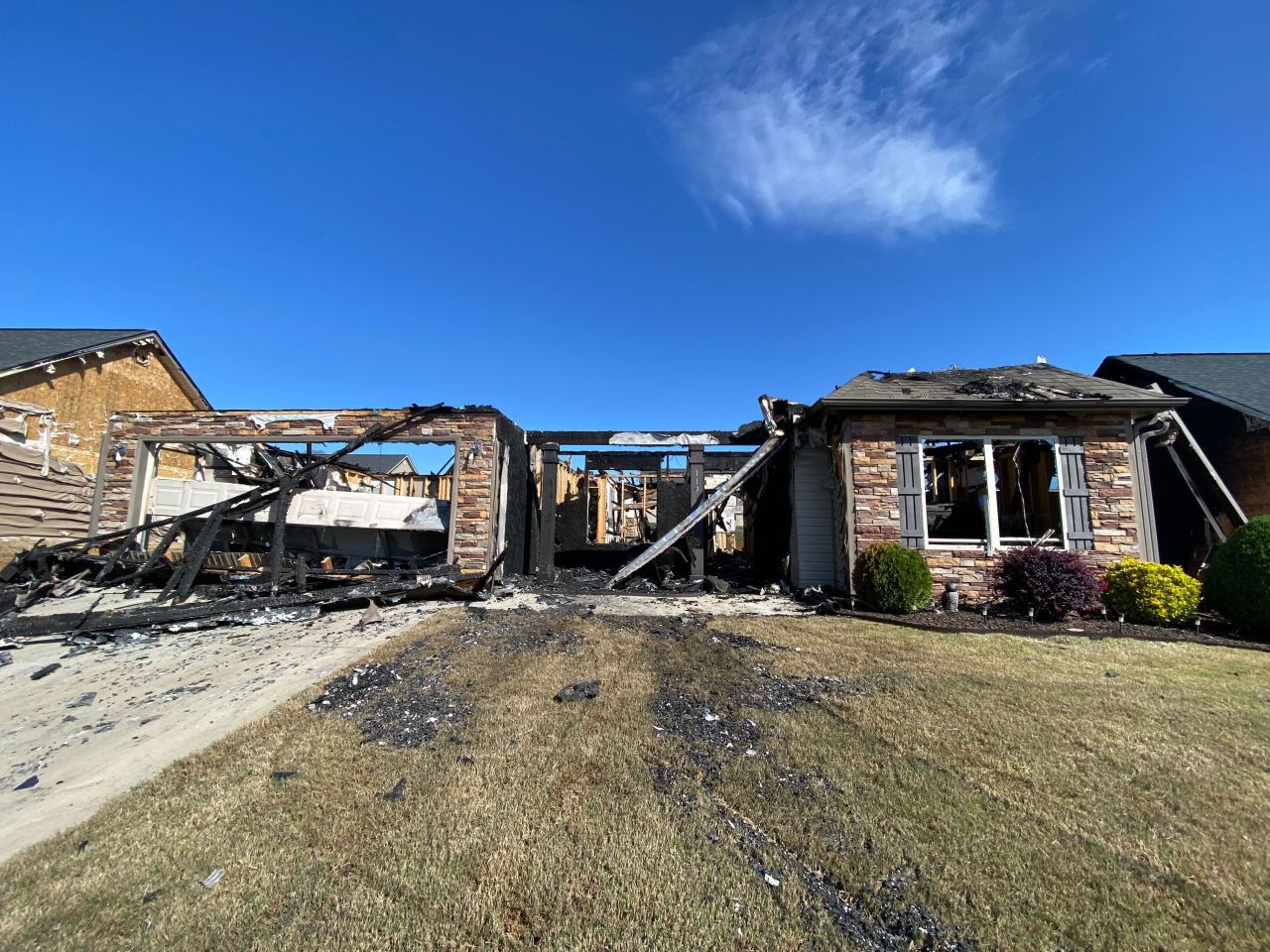 According to the Boiling Springs Fire Department, the decision got here in at 2:02 a.m. in reference to a home fireplace within the 100 block of Bridgeville Way within the Glenlake Subdivision.

Once the hearth was out, the firefighters spoke with neighbors who stated, “we heard a loud bomb and saw a big flash”.

While the hearth division cannot affirm {that a} lightning bolt struck the home, they stated that it’s a excessive risk with the time of the decision and the time of the storm.

The fireplace division stated the home is destroyed and two different homes have been broken.

The reason for the hearth remains to be below investigation.