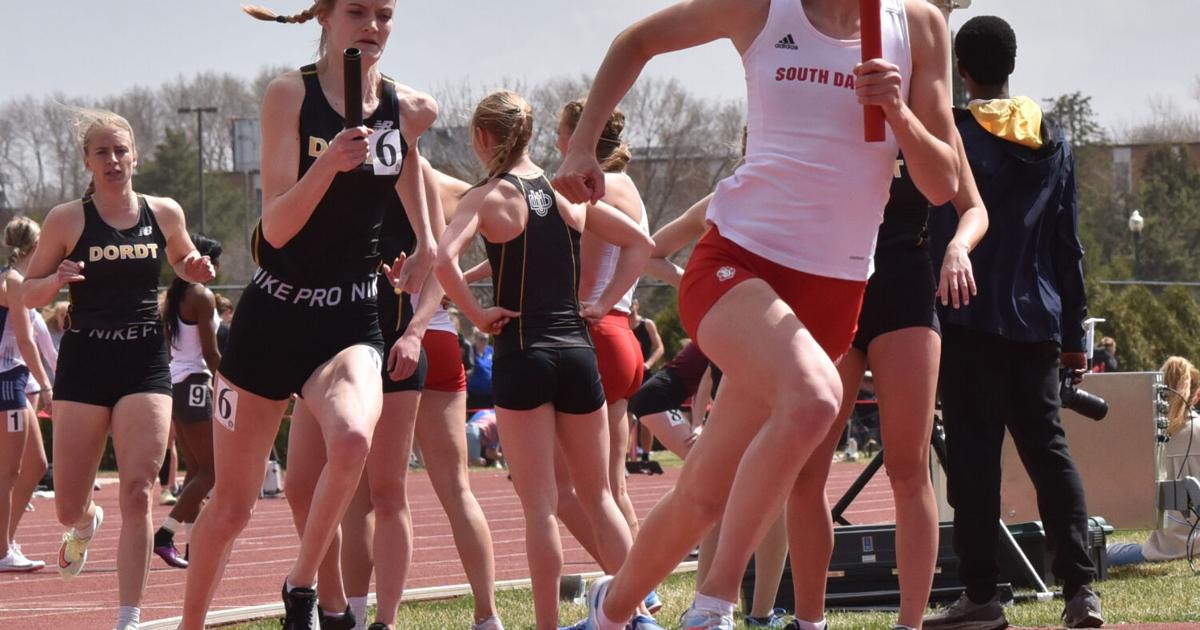 Reifenrath, a native of Hartington, Nebraska, received the Summit’s female track athlete of the year for the second time. She previously received the honor during the indoor season. Reifenrath won gold in four events and scored 25 points at the Summit League Championships. She took the 200 meters in a meet record clocking of 23.20 seconds, captured the 400 meters in 53.66 seconds, anchored the 4×100-meter relay to a meet record time of 44.99 seconds and anchored the 4×400-meter relay to gold in 3:43.65. She also competed in the 200 meters and 4×100-meter relay at the NCAA West Preliminary, advancing to the national quarterfinals of the 200 meters. Reifenrath becomes the third Coyote to garner the Summit Outdoor Track Athlete of the Year award, joining Shanice Cannigan (2018) and Alexa Duling (2012).

Haamer, hailing from Tartu, Estonia, picked up the league’s male field athlete of the year honor for the first time of his career. He was the top Summit finisher on the men’s side at the NCAA Championships. Haamer cleared 17-8 ½ (5.40m) at the national meet to place 13th and garner second-team All-America accolades. It marked his third career All-America honor. South Dakota has garnered five Summit Outdoor Male Field Athlete of the Year honors since joining the league, with three by Chris Nilsen (2017, 2018, 2019) and one by Cody Snyder (2015).