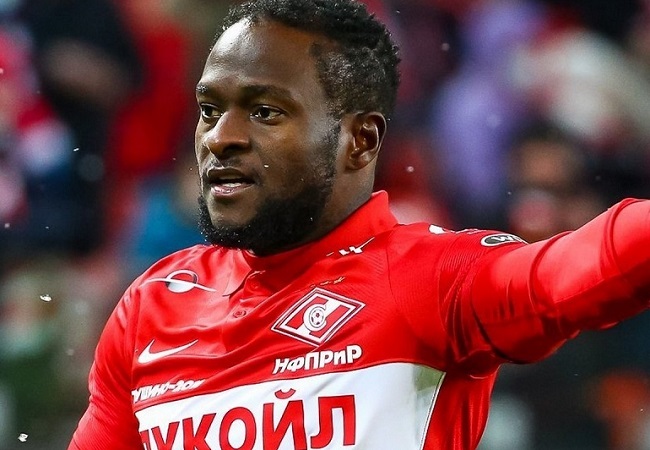 Spartak Moscow confirmed that the former Chelsea should undergo surgy which will keep him away from pitch for six months.

The 31-year-old, who has been diagnosed with an Achilles tendon injury, is understandably devastated to be out for the foreseeable future. But the 2017 English Premier League winner vows to bounce back stronger.

“Devastated to have suffered an injury in the game at the weekend. I will be doing all I can to recover and get back fully fit as quickly as possible to help the team.” Moses wrote on Twitter.

“Thank you so much to everyone at the club and all of the fans for your fantastic support. I’ll be back stronger.” He added.

Moses had played four times this season before the ailment, netting in his first two games against Akhmat Grozny and Krasnodar.