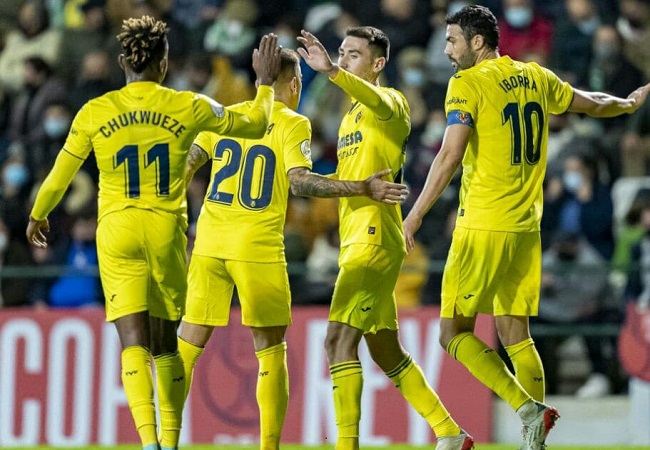 Villarreal beat Juventus 3-0 on Wednesday evening to qualify for the UEFA Champions League quarterfinals 4-1 on aggregate.

Gerard Moreno and Pau Torres scored for the Spanish side in the 78th and 85th minutes at Juventus Stadium.

Two soon became three for the hosts as Arnaut Danjuma scored once again in the round of 16 second leg match.

Villarreal are the third Spanish La Liga side to reach the last eight stage after Atletico Madrid and Real Madrid.