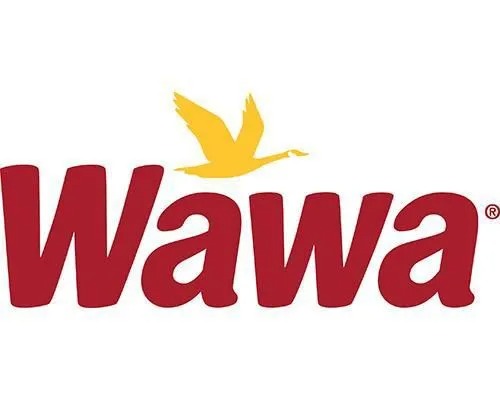 HEREFORD — Wawa will open its newest location this week — at 8053 Chestnut St. in Hereford Township, Berks County. The new store is the 14th Wawa to open this year, out of 54 total stores projected to open across Wawa’s operating area in 2022.

The Berks County store will officially open its doors Thursday, June 30 at 8 a.m., and grand opening festivities will begin at 10. The first 100 customers in the store when the doors open will receive a “Goose Vibes Only” T-shirt.

Tanya Burrell will serve as general manager of the new Hereford Wawa store. She leads a team of approximately 50 associates — all of which are new positions brought to the area through the development of the store, according to a press release.

Throughout the year, new Wawa openings are part of the convenience chain’s 2022 Day Brighteners Tour, which is an initiative designed to celebrate the “customers, associates, local heroes and community organizations that brighten our days,” the company said.

Each new store opening in 2022 includes a Day Brightener ceremony that will recognize associates that go “above and beyond” in creating positive moments for customers, a local individual or organization making an impact in the community, and local heroes.

“At Wawa, our core purpose is fulfilling lives every day and since our first store opened, we’ve believed that we all have a role in making this world a better place,” Chris Gheysens, Wawa’s president and CEO, said in a statement. He added that Wawa store associates deliver “experiences and emotional connections with customers” that aren’t found in many retail environments. “Simply put, they help make their communities happier and more connected.”

During Thursday’s opening, Wawa will recognize local first responders with its signature Hoagies for Heroes hoagie-building competition. Local first responders from Hereford Fire Department and Pennsylvania State Police Department Troop L will compete to see who can build the most hoagies in three-minutes. Wawa will conclude the Hoagies for Heroes competitions by presenting checks for $1,000 to each department’s charity of choice.

The day will also feature a ribbon cutting at 10 a.m. that will include Wawa mascot Wally Goose.