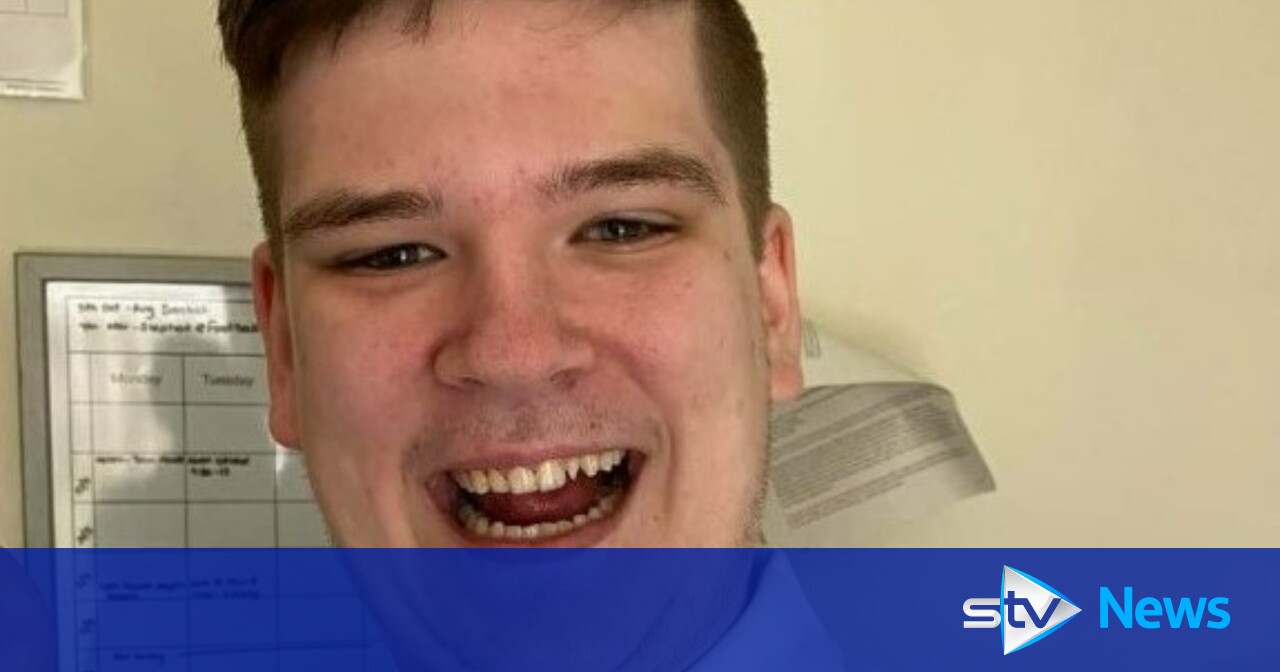 A university pupil who endured years of bullying over his disabilities is preventing for younger folks with further must have higher alternatives in Scotland.

Aaron Hume, 20, is multi-disabled with cerebral palsy, autism and visible and oral impairments and has devoted his life to creating the voices of the group heard.

His newest work is with #ThisIsME22, a marketing campaign designed to extend public understanding and consciousness across the inequalities skilled by folks with studying disabilities in Scotland.

People with studying disabilities proceed to expertise stigma and discrimination throughout all areas of life, together with decrease life expectancy, poorer well being care, restricted employment and academic alternatives and better charges of hate crime and bullying.

Aaron mentioned: “It’s all about improving people’s quality of life, making sure me and you are no different and that we have the same chances.

“We met with government officials to give our views and have worked on video campaigns for teachers and staff across schools to help them include people with additional needs. It has been amazing. I love a bit of the chat and working the room.”

He described his time at college as a “rollercoaster” of highs and lows. He was even focused by classmates resulting from his incapacity.

“I was the kid with the blue helmet,” he mentioned. “I have plagiocephaly, which means I have a soft skull, so I had to wear it as I fell a lot. I was bullied for around two to three years for that. It was really tough.”

But the tide started to show on the age of 14, when Aaron was nominated as younger ambassador for inclusion on the pupil council. He additionally landed a spot within the Larder Cook School, with assist from his “awesome” deputy head trainer.

“It was a slow start for sure, but people began to get to know me more. They realised that I wasn’t just a shy or timid kid. I actually had a voice.”

He added: “It had its moments – but high school played a big part in who I am today.”

Since then, Aaron already has had a number of achievements below his belt. He has thrown himself into extracurricular programmes at West Lothian College, turning into the manager officer of the coed’s affiliation, a board member of Values Into Action Scotland and even received a commendation award on the College Development Networks Awards ceremony.

He co-authored a report about on-line entry for folks with studying disabilities in the course of the pandemic and has additionally helped produce the Human Rights Towns app with Scottish Commission for People with Learning Disabilities.

He mentioned: “Many people with additional needs don’t know about their rights and this app helps them determine whether they are being discriminated against. You can click on a case study and it tells you about the right and wrong situation.

“For example, not every shop has a disabled changing room. That is so wrong.

“I’m most proud of the work I’ve done in the last year. It’s been really fun.”

Aaron hopes that his work helps facilitate change for folks of all skills and hopes to encourage others to get entangled within the undertaking.

He mentioned: “My goal is to keep going and building on what I have achieved, step by step. I am hoping to get a job in health and social care in the future after I complete my studies.

“Generally, I would like to see a Scotland where everyone can think outside the box more and people with additional needs can make meaningful contributions. I just want everyone to be able to come together for a more positive future.”