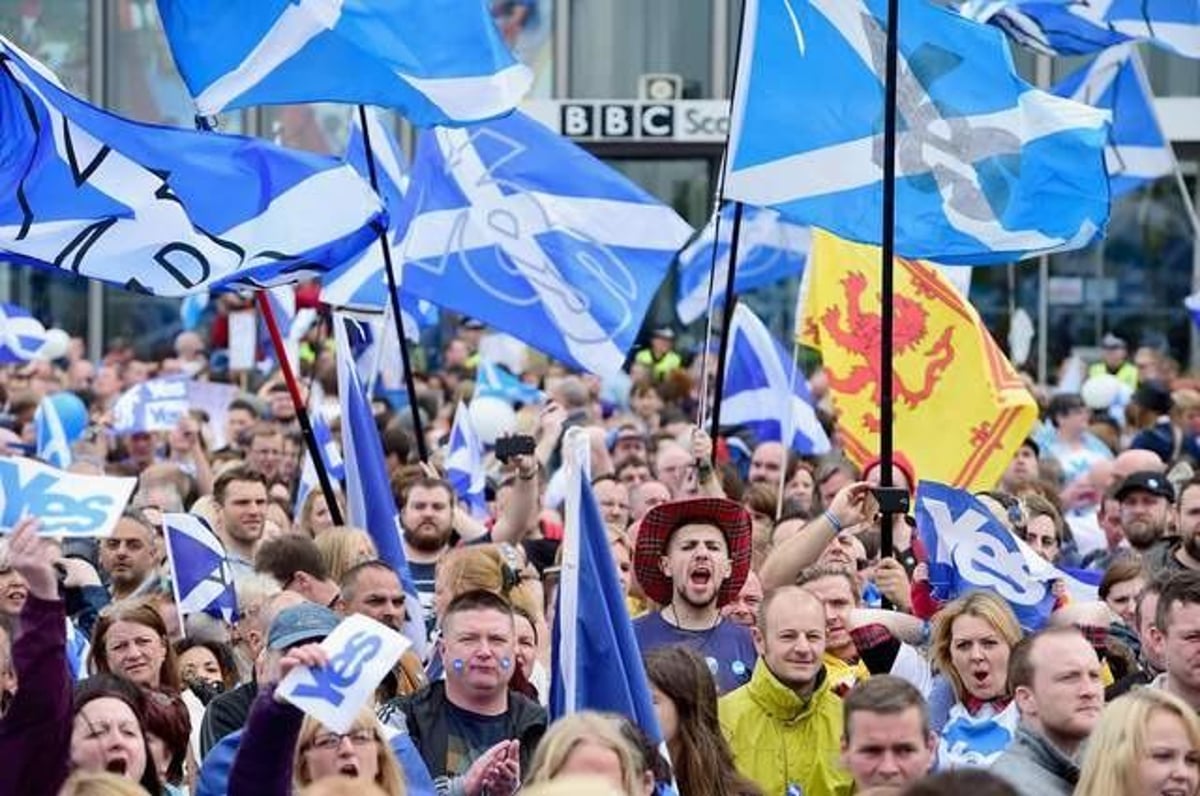 The new document focuses on the “key democratic considerations”, and argues the only way Scotland can ensure decisions are taken in the best interests of its people is with independence.

Under the current system, it argues, it is still only the UK Government and Westminster that can make decisions in crucial areas such as migration, membership of the EU, energy policy, pensions and Universal Credit.

It says pledges of further devolution “would not resolve the democratic deficit because ultimate power would be retained by Westminster”.

“It exposes the significant and increasing democratic deficit that Scotland suffers as part of the Union.

“It shows that, far from being abstract, this inbuilt deficit has real life consequences for individuals, families and businesses across Scotland – from the impact of austerity to the implications of a Brexit we did not vote for.

“And it argues that only independence can both strengthen and embed democracy in Scotland – and provide a secure foundation from which to overcome challenges and fulfil our potential.

“This discussion could not be more timely or urgent.

“The democratic deficit Scotland faces is not a recent phenomenon – it has been there throughout devolution – but the evidence of it now is starker than ever.

“The fact is independence is not just the best route to renewing and securing democracy in Scotland – which is, in turn, so essential to building the economic and social future we want. Independence is the only credible route.”

The first paper in the new “Building a New Scotland” series drew comparisons with neighbouring countries such as Sweden, Ireland, Denmark and Finland, and pointed to areas in which they have outperformed the UK.

It said they are all wealthier, income inequality is lower, poverty rates are lower and they all have higher productivity.

Future documents will delve into more controversial issues, such as currency, pensions and the border between Scotland and England.

Ms Sturgeon indicated the next paper will be published around September.