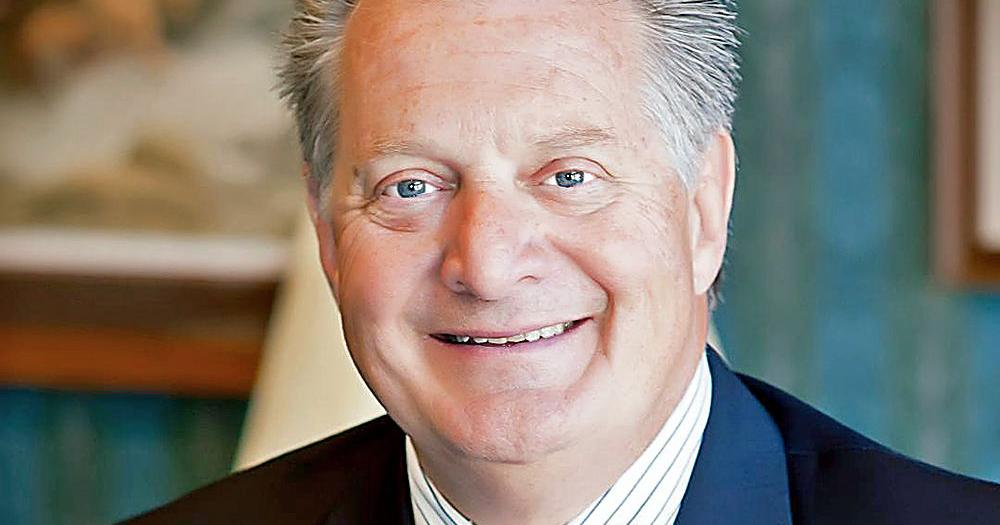 I have tried in my articles not to be opinionated or political, but with inflation at a 40-year high, it is time to address the topic.

The why we must control inflation is simple: It hurts the poorest among us the most. The poor do not own assets that increase in value during inflationary periods. Their fixed incomes are stretched to a point that purchasing the basics needs of living becomes impossible. The working poor have lost any gains they have made in increased wages.

In today’s industrial society the cost of energy effects everything. Any country that has low energy cost will have low food cost, low heating and cooling cost, low transportation cost, low manufacturing cost. It is economics 101.

The economy of governments covers the systems for setting levels of taxation, government budgets, the money supply and interest rates as well as the labor market, national ownership, and many other areas of government interventions into the economy.

One of the tools governments use is monetary policy. Monetary policy is the control of the quantity of money available in an economy and the channels by which new money is supplied. By managing the money supply, a central bank aims to influence macroeconomic factors including inflation, the rate of consumption, economic growth, and overall liquidity. So when you see the headline, “Feds raised interest rates,” it is using a monetary policy.

While I did not agree with shutting down the country, once that was done, money was needed to help those affected. Unfortunately our government decided to give money to everyone. It is estimated that $1.6 trillion is sitting with people who did not need the money. Most of this money is in banks waiting to be spent. When banks have too much money they tend not to offer very high rates on their saving accounts. So as the Feds raise interest rates to slow the economy, do not be surprised that savings rates don’t increase.

The economic knowledge I have gained over 68 years of living is that inflation is one of the most dangerous effects on any society. It hurts the lower income and poor the most. The economic policies of the government should always be first and foremost the control of inflation.

Bob Hollick is a State Farm Insurance agent based in Washington. His column appears every other Friday in the Observer-Reporter.