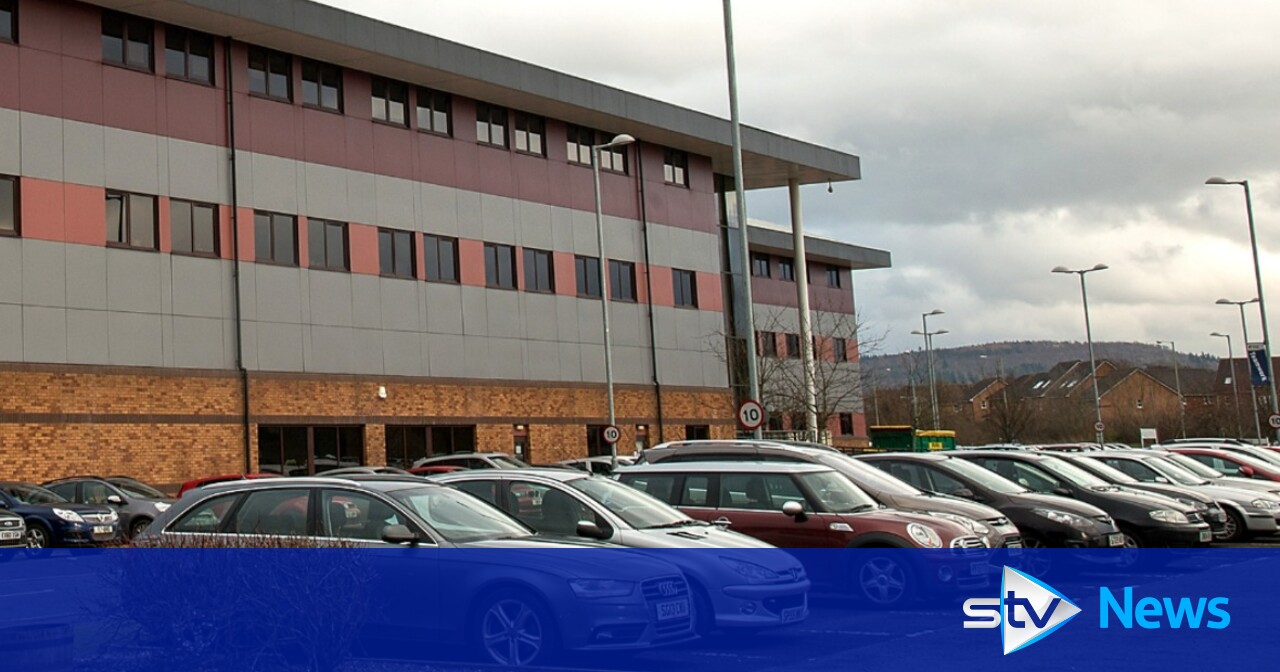 When the Workplace Parking Levy (WPL) comes into force next month, motorists could face paying hundreds of pounds every year for a parking space.

Councils will be allowed to tax parking spaces provided by employers from March 4 as part of a Scottish Government bid to force more people out of their cars.

Businesses will then have to decide whether to pay the bill themselves or pass the cost onto staff.

Opponents have described it as a “senseless tax” which will unfairly hurt employees and businesses already struggling with the soaring cost of living and a pandemic.

A Holyrood debate will take place on Wednesday as the Scottish Conservatives launch a last-ditch bid to stop the WPL.

How will the WPL scheme operate?

Councils will have the option to impose the levy after the legislation comes into force on March 4.

Employers will then need to apply for a licence to provide on-site parking, with the annual cost based on the number of spaces available.

They will then decide whether to pick up the bill themselves, or charge workers to use the car park.

Health facilities and disabled parking spaces will be exempt from the scheme.

How much will it cost?

No limit is being placed on the WPL by the Scottish Government, with councils given the power to decide how to implement the scheme.

For example, they could charge different amounts depending on the size of the car park or where it’s based.

Is the scheme used elsewhere?

In 2019, STV News visited Nottingham, which is currently the only place in the UK where employees are charged to park at their work.

Workplace parking spaces there cost £428 each – rising annually with inflation – but only for businesses which have 11 or more employees.

Around 80% of businesses in Nottingham pass the cost onto workers and money raised has been used to fund new tram lines, greener public transport and a train station redevelopment.

But one business owner told us that the annual cost of taxed parking spaces prevented him from hiring an apprentice.

While the move has improved congestion in the city, environmental campaigners believe more still needs to be done to improve the air quality.

Why is it being introduced?

The Scottish Government has set a target of cutting the number of car journeys by a fifth in the next eight years.

They and environmental campaigners say a WPL will help reduce congestion and air pollution by forcing more workers to use public transport or walk or cycle to work.

Current statistics suggest around half the short journeys taken in Scotland are by car, the majority of which see just one person in the vehicle.

Transport minister Jenny Gilruth said the legislation would also “empower” local councils and give them “greater opportunities to raise revenue”.

What do opponents say?

The Scottish Chambers of Commerce wrote to the parliament’s transport committee earlier this week to voice its concerns.

It said businesses were “incredulous” to be facing more costs as the economy recovers from the pandemic.

Chief executive Liz Cameron said: “The business backlash to these proposals from within our membership has been substantial.”

Meanwhile, the Scottish Retail Consortium (SRC) has described the WPL as “bewildering” and a “recipe for extra cost and complexity”.

SRC director David Lonsdale said it was “disappointing” that MSPs had backed the tax, adding: “The introduction of a levy will see firms taxed twice for the parking places they provide for staff, on top of the business rates already paid on those spaces.”

Political opposition is being led by the Scottish Conservatives, who will push for the WPL to scrapped during Wednesday’s parliament debate.

The party’s transport spokesman Graham Simpson branded the scheme a “punitive measure” that will not benefit the environment.