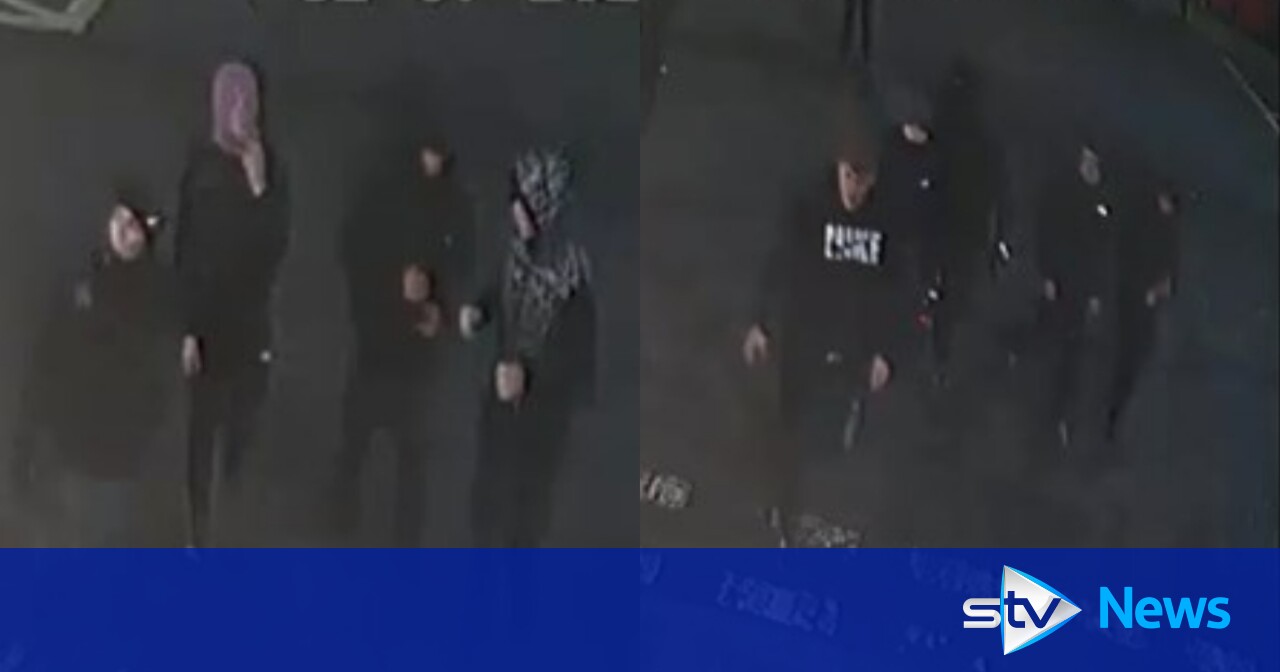 A schoolboy was left “shaken” after an assault on a quiet residential road in Edinburgh.

Police have launched CCTV pictures of a bunch of youths they’re inquisitive about chatting with in reference to the incident on January 2.

The 13-year-old was strolling with a pal on the junction of South Trinity Road and Ferry Road when he was focused within the assault at round 7:30pm.

Officers consider the culprits supposed to rob {the teenager}, however it’s unclear if something was taken from him.

The children had been all regarded as of their mid-to-late teenagers and carrying darkish colored jogging bottoms with hooded tops or tracksuits.

Investigators mentioned they had been significantly eager to hint one particular person proven within the CCTV stills sporting a particular pink headband or hood on the time of the incident.

He is described as being aged 14 to 16-years-old, of Asian descent and about 5ft tall.

Detective Constable William Doughty of Corstorphine CID mentioned: “This incident left the victim understandably shaken and we are asking for the help of the public to identify those shown in the images as we believe that they may be able to assist with our enquiries.

“Anyone with information that can help our investigation, or who recognises anyone in the images, is urged to contact us or Crimestoppers as soon as possible.”

Those with info can contact Police Scotland on 101, quoting incident quantity 2640 of January 2, or report this anonymously to the charity Crimestoppers on 0800 555 111.